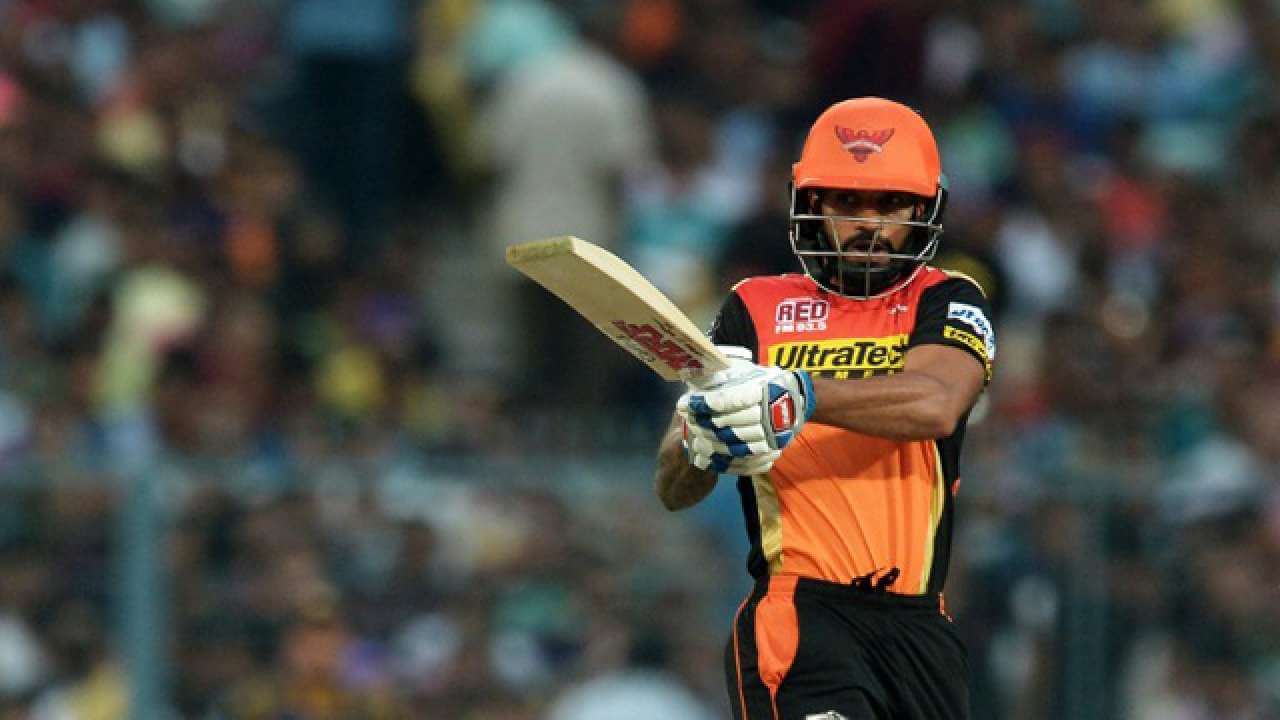 IPL 2019: Shikhar Dhawan is likely to join Mumbai Indians in the upcoming 12th edition of IPL (Indian Premier League). According to the reports, the left-hander batsmen unhappy with the Sunrisers Hyderabad franchise for not retaining him initially at the IPL auctions earlier this year. He was only retained by the franchise with the ‘RTM’ card for Rs 5.2 crore. It’s even rumored that Shikhar Dhawan had an argument with Sunrisers coach with Tom Moody during IPL 2018. He also expressed his displeasure to Sunrisers Hyderabad franchise for not getting the similar fee to the likes of Rohit Sharma (MI – Rs 15 crore), Virat Kohli (RCB – Rs 17 crore) and Mahendra Singh Dhoni (CSK – Rs 15 crore).

A top official from SRH has quoted, “That’s right. If we get a couple of good players as a trade-off with Mumbai franchise, we are open to it.” Although Kings XI Punjab and Delhi Daredevils are also showing interest in acquiring the services of Shikhar Dhawan, the 32-year-old left-handed batsman is keen to play for Mumbai, where he enjoys a healthy on-field and off-field equation with Rohit Sharma. The auctions for the 12th edition of IPL is likely to held in the third week of December. Earlier, Mumbai Indians (MI) have confirmed the arrival of South African wicket-keeper batsman Quinton de Kock as the first trade of the window. They also released Bangladesh pacer Mustafizur Rahman and Srilankan Spinner Akila Dananjaya from their team.