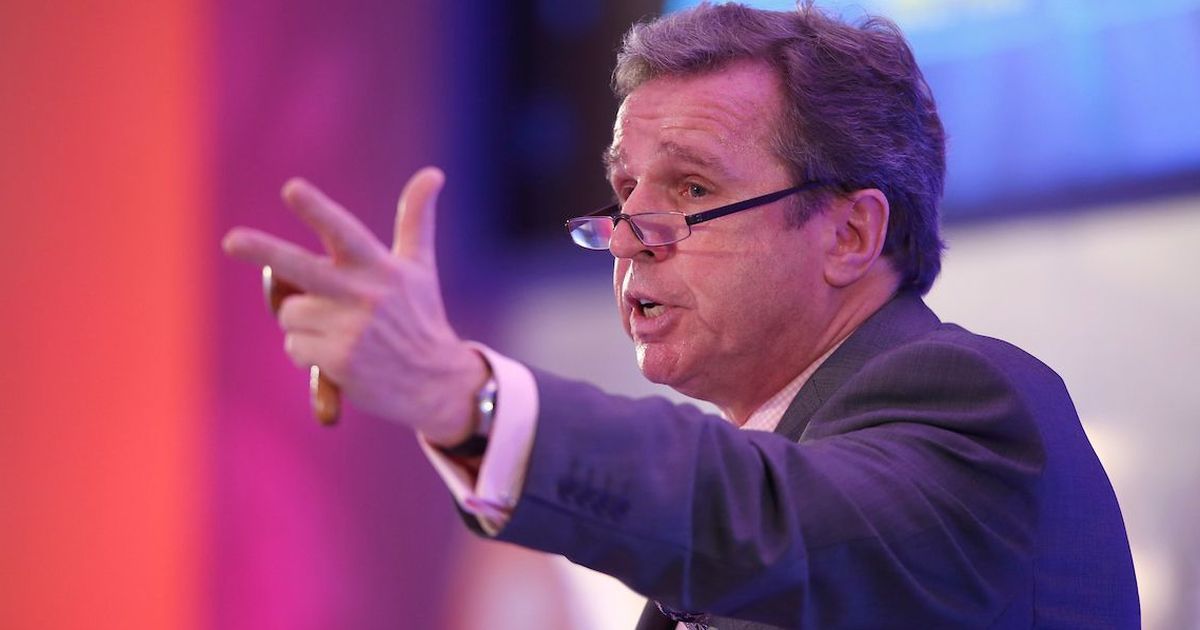 On December 3 (Monday), BCCI (The Board of Control for Cricket in India) has confirmed that the player auction for the Upcoming 12th edition of IPL (Indian Premier League) will be held in Jaipur on December 18 (Tuesday). A total of 70 slots are available with a maximum of 50 Indian players and 20 overseas players allowed to be picked. The player auction is expected to be a short one. There are some rumors are going on as there is a little uncertainty over the venue for the 12th edition, and availability of foreign players. The 2019 parliamentary elections could clash with the IPL’s schedule, which could force the mega tournament out of the country like in 2009 (South Arica) and 2014 (UAE).