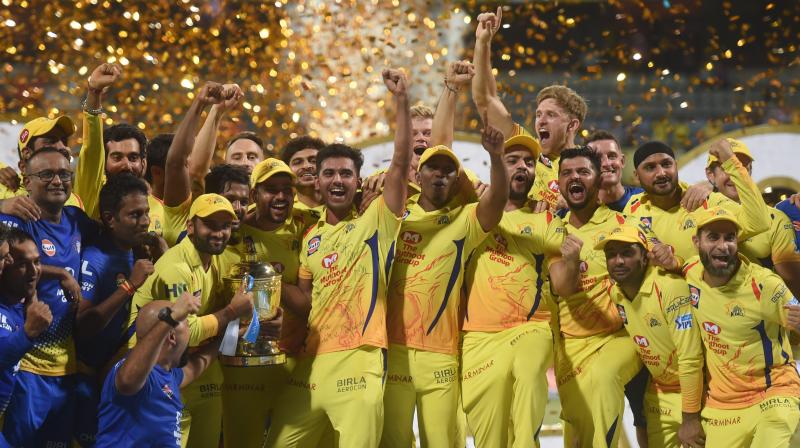 Defending IPL Champions, Chennai Super Kings have released three players from their team ahead of IPL 2019 Auction. While retaining the core group, they have released England pacer Mark Wood and two uncapped players Kanishk Seth and Kshitiz Sharma. The IPL franchises were asked to inform the IPL Governing Council by November 15 about their retentions and release of players for the 2019 player auction, which scheduled to held in mid-December.

Mark Wood has managed just one outing in IPL 2018 before heading back home for England’s home series. He went wicketless in the single game he played and conceded 49 runs off his 4 overs. Kanishk Seth and Kshitiz Sharma were failed to make the cut into the playing XI throughout the IPL 2018. Chennai Super Kings has a bag of INR 8.5 crore (INR 6.5 crore left from the last season and an additional INR 2 crore made available to the players released) heading into the IPL 2019 auction in December.

IPL 2019: Complete List of Players Retained and Released by All Teams