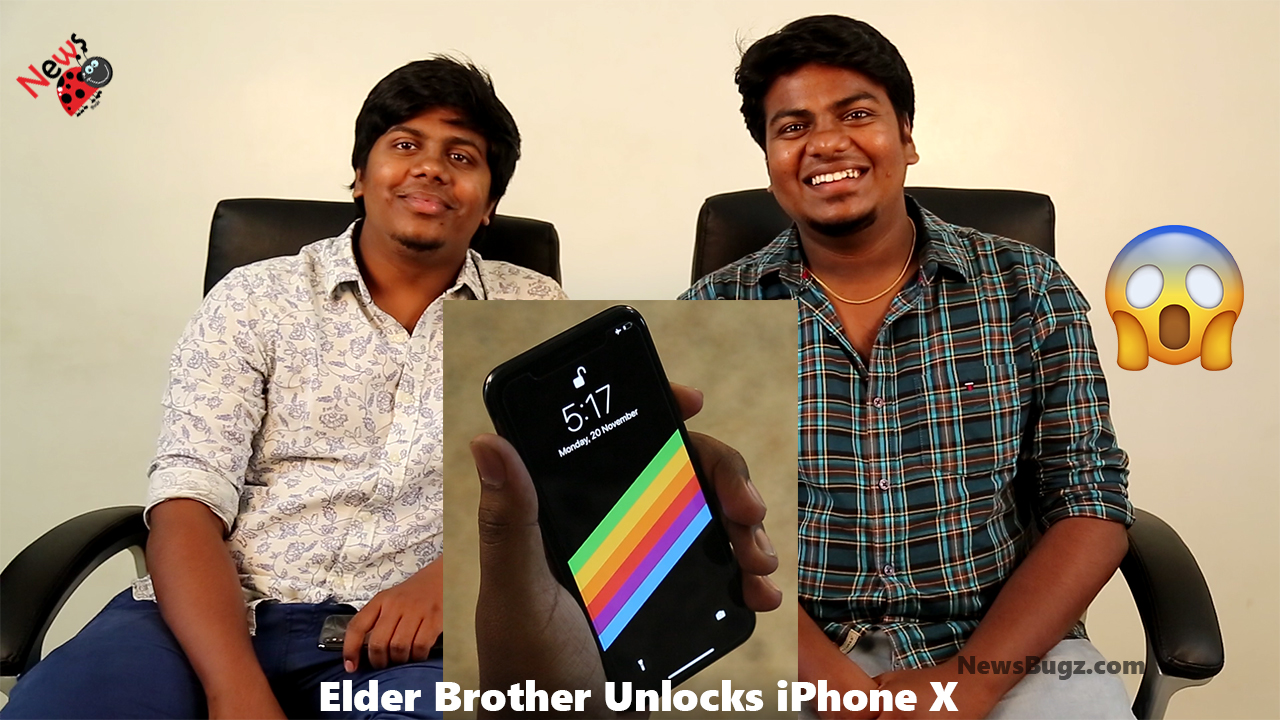 The most awaited iPhone X was launched this month and there was a huge expectation from the iPhone lovers as it had the brand new feature “Face ID” instead of Touch ID. iPhone crew assured that the phone captures your face at different angles and makes it hard for anyone else to open our iPhone. Once the iPhone was launched, twins were able to unlock as the faces were quite similar but non-twin brothers/sisters are also able to unlock the iPhone. iPhone X Face ID fails for brothers.