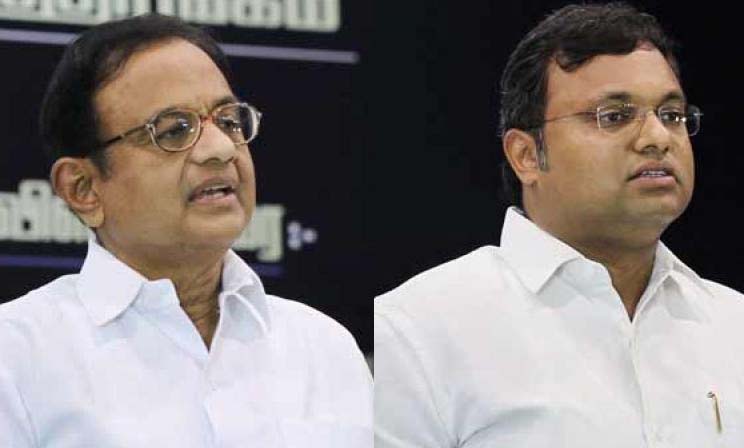 According to the sources, Karti was taken into custody at the Chennai airport just after he landed from a flight from London. He is currently being investigated inside the airport and will be taken to Delhi later in the day. On 16 February 2018, Karti’s chartered accountant S Bhaskararaman was arrested from a five-star hotel in Delhi. 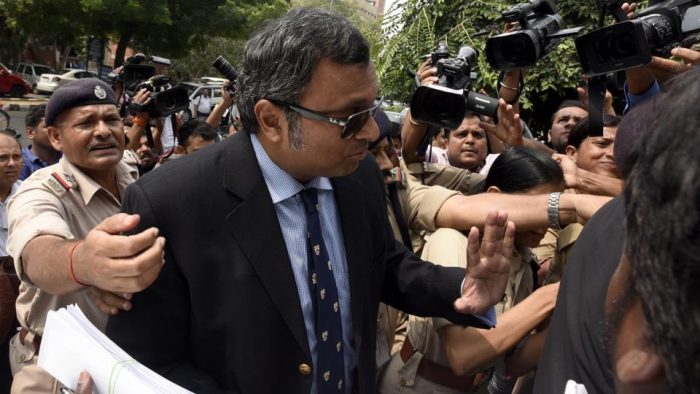 In May 2017, the Enforcement Directorate had filed a money laundering case against Karti Chidambaram, INX Media and its directors, which includes Indrani and Peter Mukerjea. Now, the CBI has alleged that Karti received money from INX Media for using his influence to manipulate a tax probe against it in a case of violation of Foreign Investment Promotion Board conditions to receive investment from Mauritius.

Also, the CBI had seized vouchers of Rs 10 lakh which were allegedly paid for the services. In 2007, Karti got the Foreign Exchange Promotion Board clearance for Rs 4 crore but had actually received was Rs 305 crore in foreign funding. His father P Chidambaram was the finance minister in the Congress-led United Progressive Alliance government at that time.

The CBI had also made a raid at the houses and offices of Mr. Chidambaram across four cities for allegedly receiving money from the media firm to prevent a tax probe. 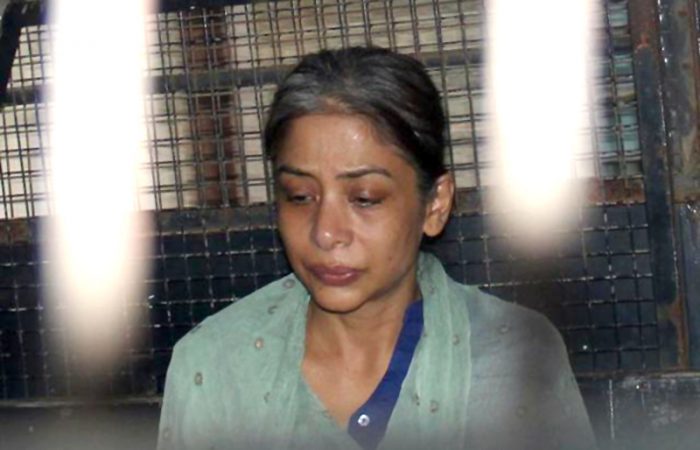 The Congress today said that Karti Chidambaram’s arrest is a “classic diversionary tactic” of the Modi government. They added,

“Classic diversionary tactic of the Modi government to hide their own corrupt governance model that is being exposed on a daily basis- be it Nirav Modi, Mehul Choksi, Dwarka Das Seth Jewellers. The BJP govt continues it’s vendetta and vindictive politics to target opponents. however, it will not stop the Congress from bringing the truth out to the people,”

The Enforcement Directorate reported the court that the money was reportedly paid to Karti Chidambaram in return for help getting out of the situation without facing any punitive action. 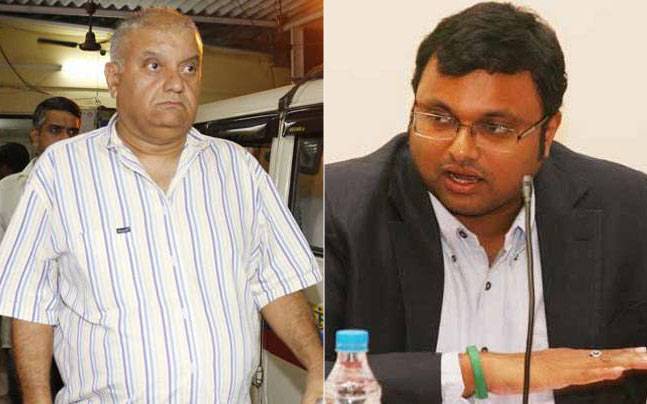 It was the ED which had provided information about the asserted illegal payments made by INX Media, based on which the CBI had filed its FIR.