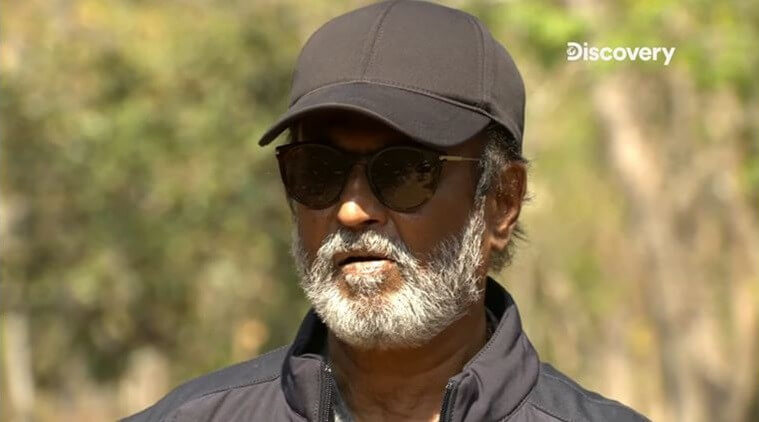 Tamilrockers leaks Rajnikanth‘s special episode of Into The Wild with Bear Grylls online for free download. The video was officially streaming on Discovery Plus App from March 23, 2020. Within a day, the infamous website have done its illegal work. In addition to movies and web series, Tamilrockers has also released the video that streams on Discovery Plus.

The episode has been shot in Karnataka’s Bandipur National Park, established in 1974 as a tiger reserve under Project Tiger. The full episode will be aired in the Discovery Channel TV on March 23 at 8 PM.

Into The Wild with Superstar Rajinikanth Video

Watch the official sneak peek video of “Into The Wild with Superstar Rajinikanth”,