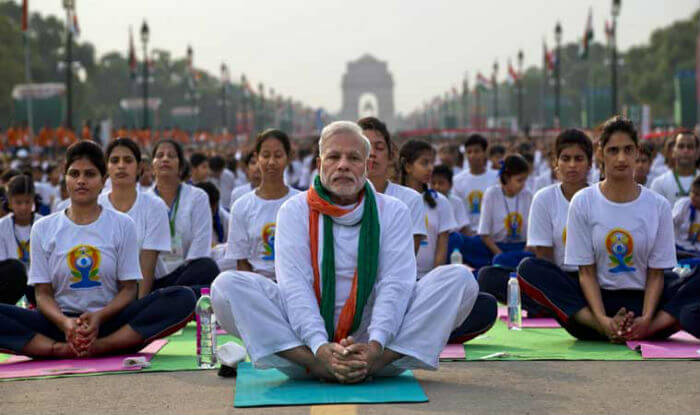 Today, the International Yoga Day, Brimming with excitement and energy, a huge Yoga practice sessions and demonstrations are taking place across the several countries and the world.

Many organisations are trying to create a Guinness World Record today with the longest human chains and various Yoga related activities. Here’s a sign of what is happening today.

Prime Minister Narendra Modi led the country-wide celebrations in Lucknow with enthusiasts around 55,000 including Chief Minister Yogi Adityanath, extended an extra muscle in various yogic postures. On this day, thousands of people have held yoga programmes across the world. 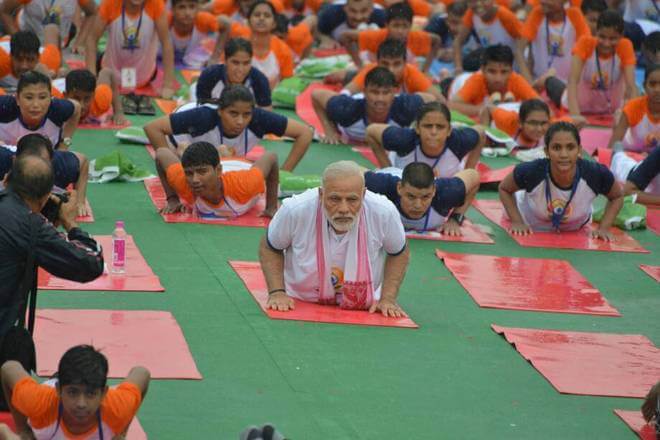 At the sprawling Ramabai Ambedkar Maidan, number of students, men and women perform along with Prime Minister Narendra Modi

Today, free public yoga sessions in many areas are being conducted throughout the country. 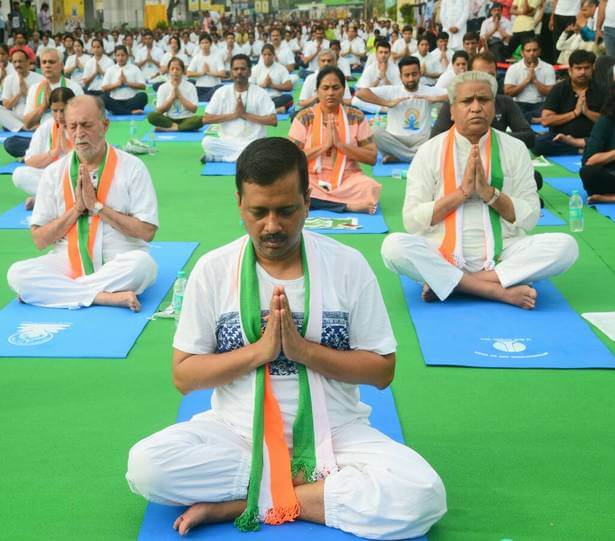 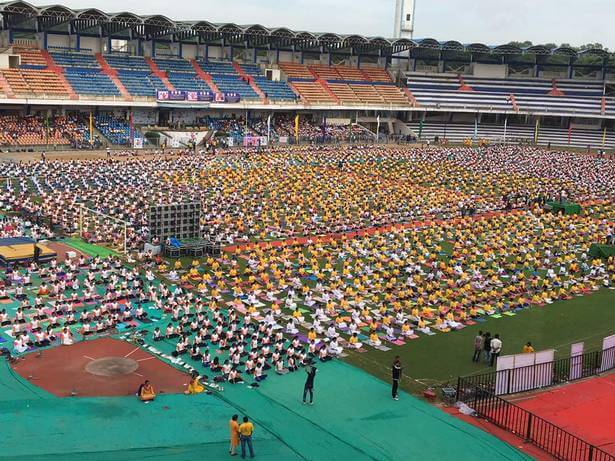 On the occasion of the third International Yoga Day celebrations in Lucknow, Mr Modi said while Addressing at the Ramabai Ambedkar Maidan,

“The traditional practice has now become part of every person’s life.”

“Many countries which do not know our language, tradition, or culture, are now connecting to India through Yoga. The practice, which connects body, mind and soul, has played a big role in binding the world too,”. 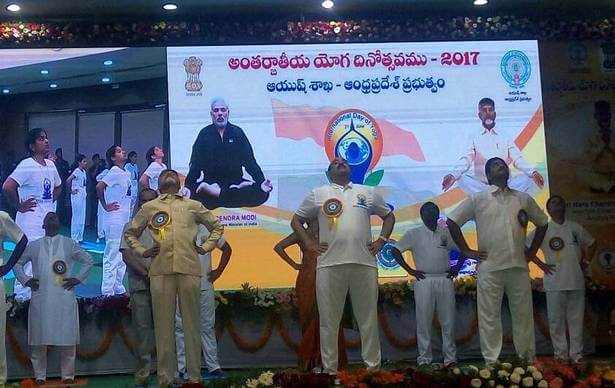 “Just as the importance of salt is not only to lend taste to food, but also ensure the well-being of the body, similarly Yoga can have the same importance as salty has in life,”.

He said yoga is about health assurance. “It is not even expensive to practice,”.

“I urge everyone to make yoga a part of their lives,”.

Also, added that he was glad to see several yoga institutes take form over the last three years. 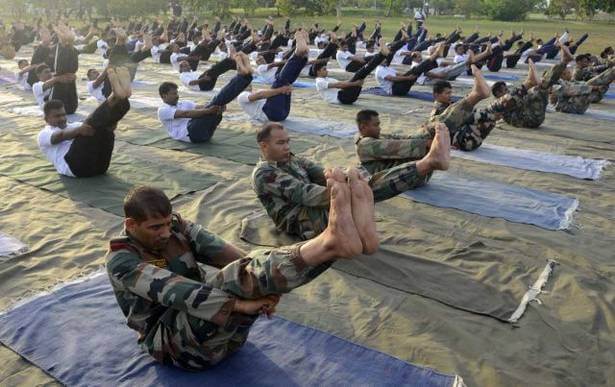 The effort to develop this ancient practice has been on the rise. 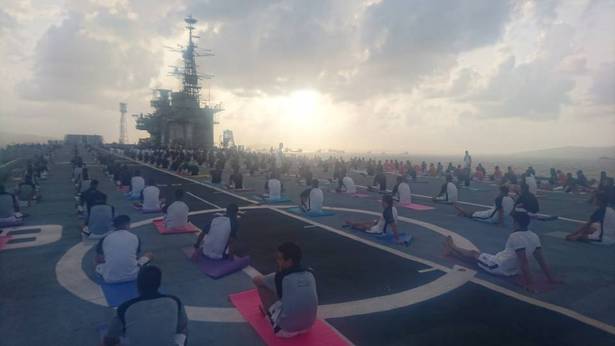 At Mumbai, Western Naval Command personnel all set to perform Yoga on the board of ex-Viraat.

Indians Are Not Required To Fill Departure Cards When Flying Abroad