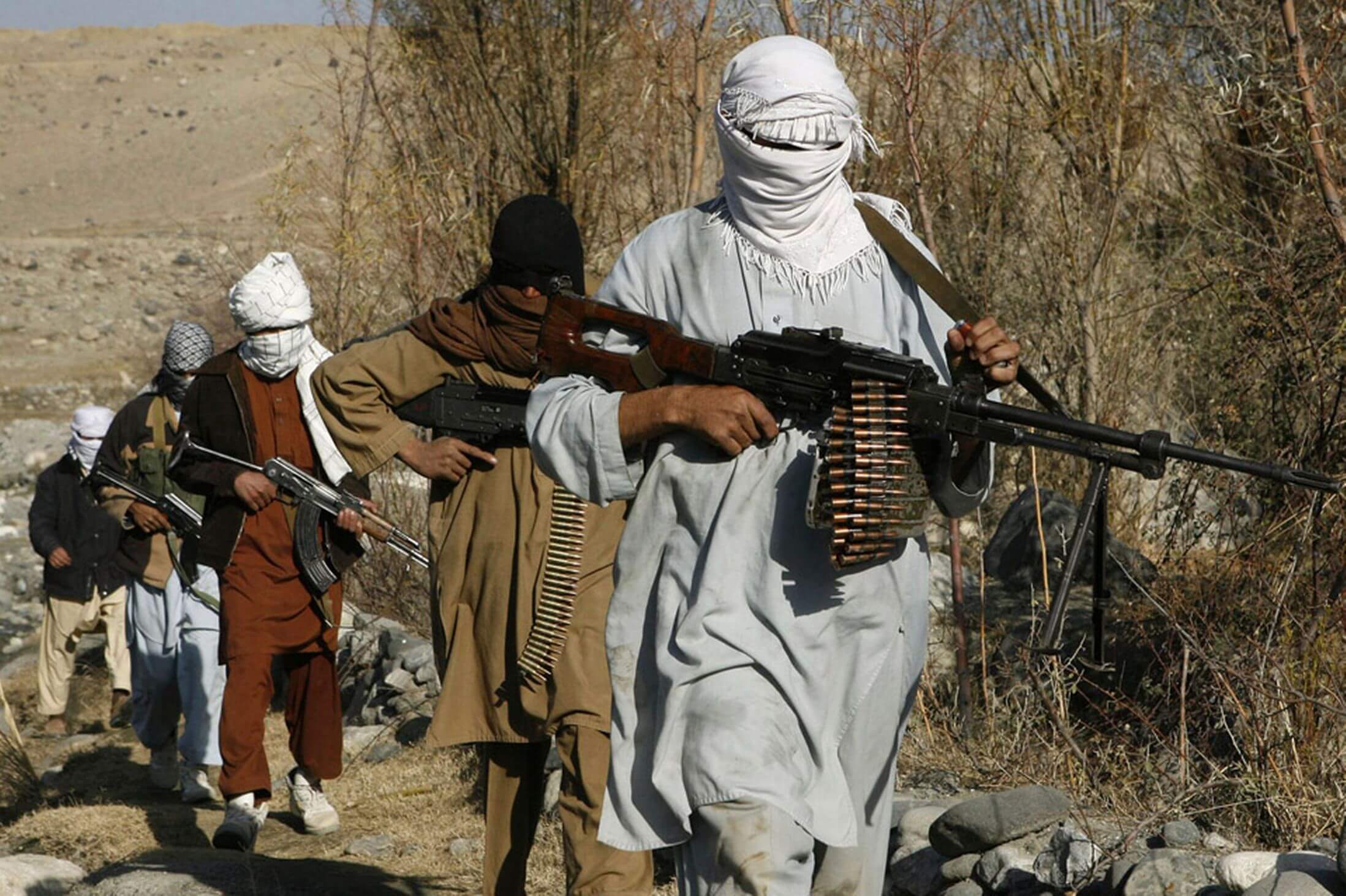 No.1 Zakir Musa is first on the list. He got separated from Hizbul Mujahideen and formed an outfit affiliated to the al-Qaeda. The Intelligence Bureau reports says that he is attempting to breed new ideas into Kashmir.

No.2 Riyaz Naikoo is second on the list. He is a part of the Hizbul Mujahideen. Currently, he is the district head of the outfit in Pulwama. Riyaz Naikoo is a resident of Tokun in Awantipore, and he was recruited in December 2012.

No.4 Zeenat-ul-Islam is fourth on the list: He is a Lashkar-e-Tayiba terrorist, and he has been listed Grade A++. Going by the alias Alkama, Zeenat-ul-Islam is a resident of Sugan Zanipura in Shopian, and he was recruited on November 17, 2015.

No.5 Khalid of Jaish-e-Mohammed. Nothing much is known about this terrorist. He operates from North Kashmir, and he is suspected of the attack on a BSF camp in Srinagar.

The list has been provided to the Armed Forces which has started a series of operations to kill or capture these terrorists.