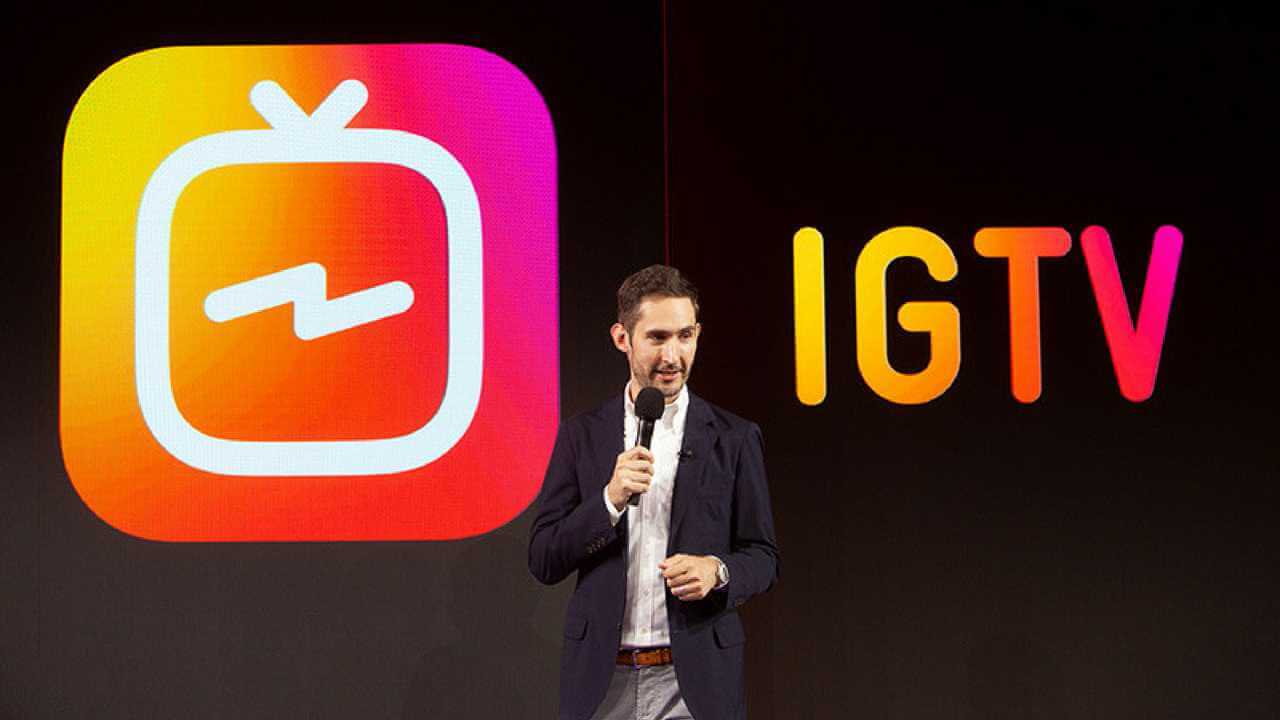 On 20th June, Facebook-owned social network Instagram has launched a new video service inside the social media app where the users can watch content up to an hour in length. The new video service called “IGTV” will be populated by videos from celebrities & prominent Instagram stars including Selena Gomez, Kim Kardashian West, and Tyler Blevins. The IGTV will be made available as a standalone app as well as the feature within the Instagram application.

The announcement appears to be an attempt to rival the likes of YouTube as a long-form video platform which has been the starting point for a large number of online stars. In a statement, Cheif executive of Instagram has said: “IGTV is different in a few ways.” From now, videos will be not limited to one minute, instead, video can be up to an hour.” Instagram has also said that IGTV will be live from Wednesday and would roll out to all users on Android and iOS over the coming weeks.