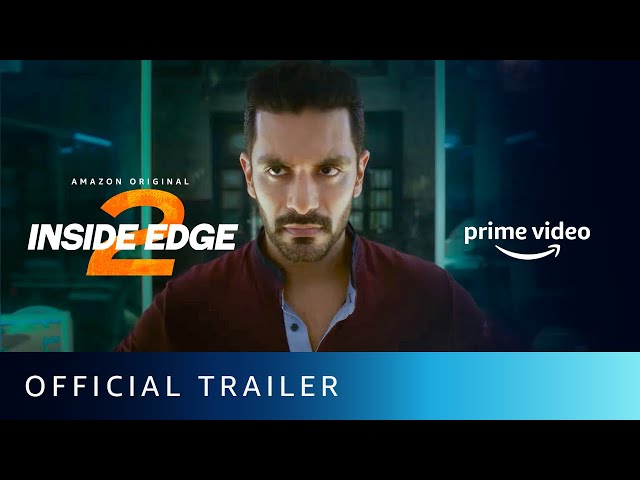 Inside Edge is an Indian web television series based on a fictional T20 cricket team, Mumbai Mavericks that plays in the Power-Play League (based on Indian Premier League). The series is only premiered on Amazon Video. The Amazon Prime Video’s first Indian original series season 1 was released on 10 July 2017. The series has become blockbuster hit and even nominated for Best Drama series at 46th International Emmy Awards. The second season of the series is scheduled to stream from 6th December, 2019. Meanwhile, the most anticipated series trailer of Inside Edge Season 2 was released on 19 November 2019.

Created by Karan Anshuman, the series was directed by Aakash Bhatia and produced by Ritesh Sidhwani & Farhan Akhtar.

Inside Edge Season 2 features nearly an ensemble cast including,