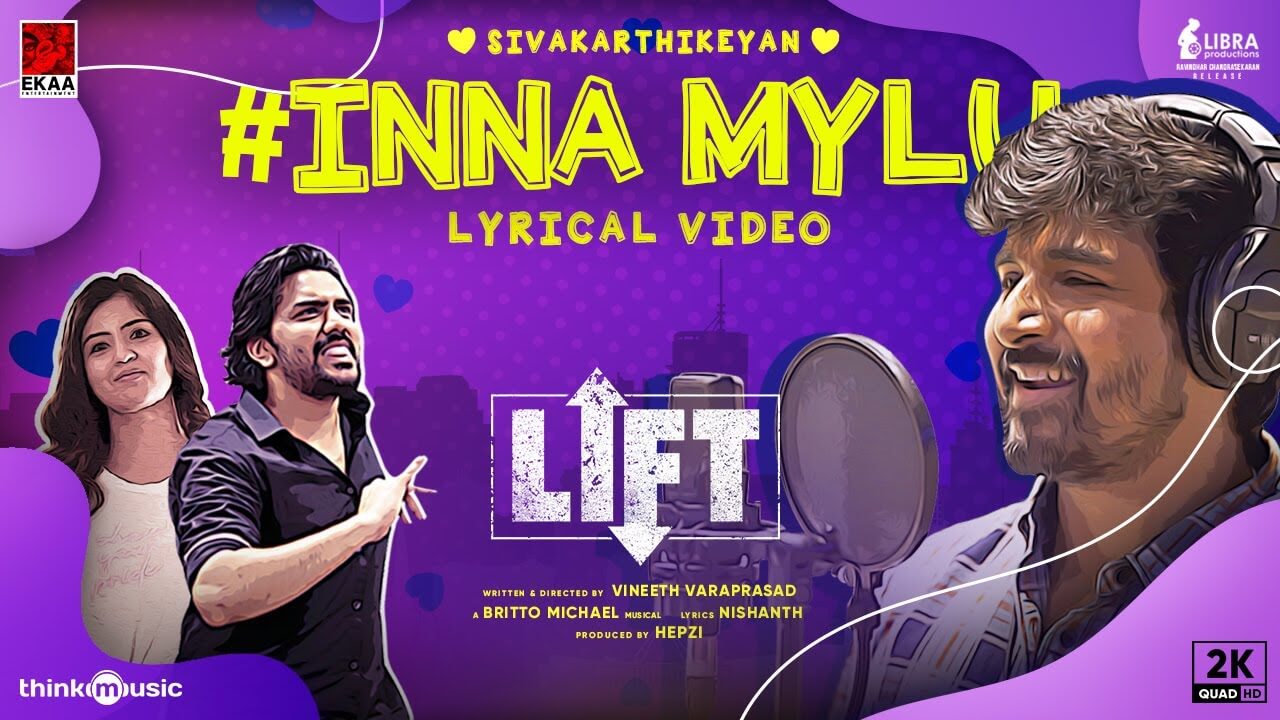 The song hits more than 3 lakh views within a day. Inna Mylu song lyrics will be updated later.

Sivakarthikeyan is now a leading hero of the Kollywood industry. He was sung many songs including Engavena Kochikinu Po (Sixer), Humpty Dumpty (Thumbaa), Vaayadi Petha Pulla (Kanaa), Kalakkalu Mr.Localu (Mr. Local), and more. Kavin did a pivotal role in the Sivakarthikeyan starrer Doctor movie which is directed by Nelson Dhilipkumar.

It is the first lead role film for Kavin who was last seen in the popular television show Bigg Boss Tamil Season 2 hosted by Kamal Haasan. He is well known as Vettaiyan, the lead character of Saravanan Meenatchi.