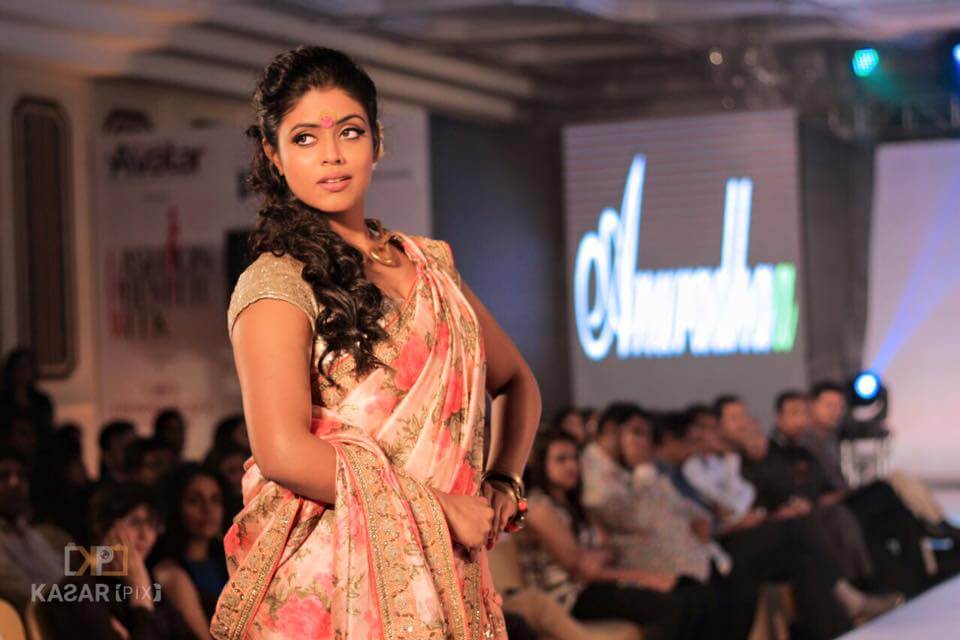 Iniya is an Indian movie actress, who predominantly appears in Malayalam film industry. Apart from Malayalam movies, she has also appeared in many Tamil movies. She made her acting debut with the Malayalam movie Rain Rain Come Again in the year 2004 as a college student. Then in the year 2010 she made her debut Tamil movie Padagasalai. In 2019, she acts in the movies like Pottu, Pengalila, Kaalidas, Thakkol and Oru Mahasambhavam.

Check out the latest photos of actress Iniya,