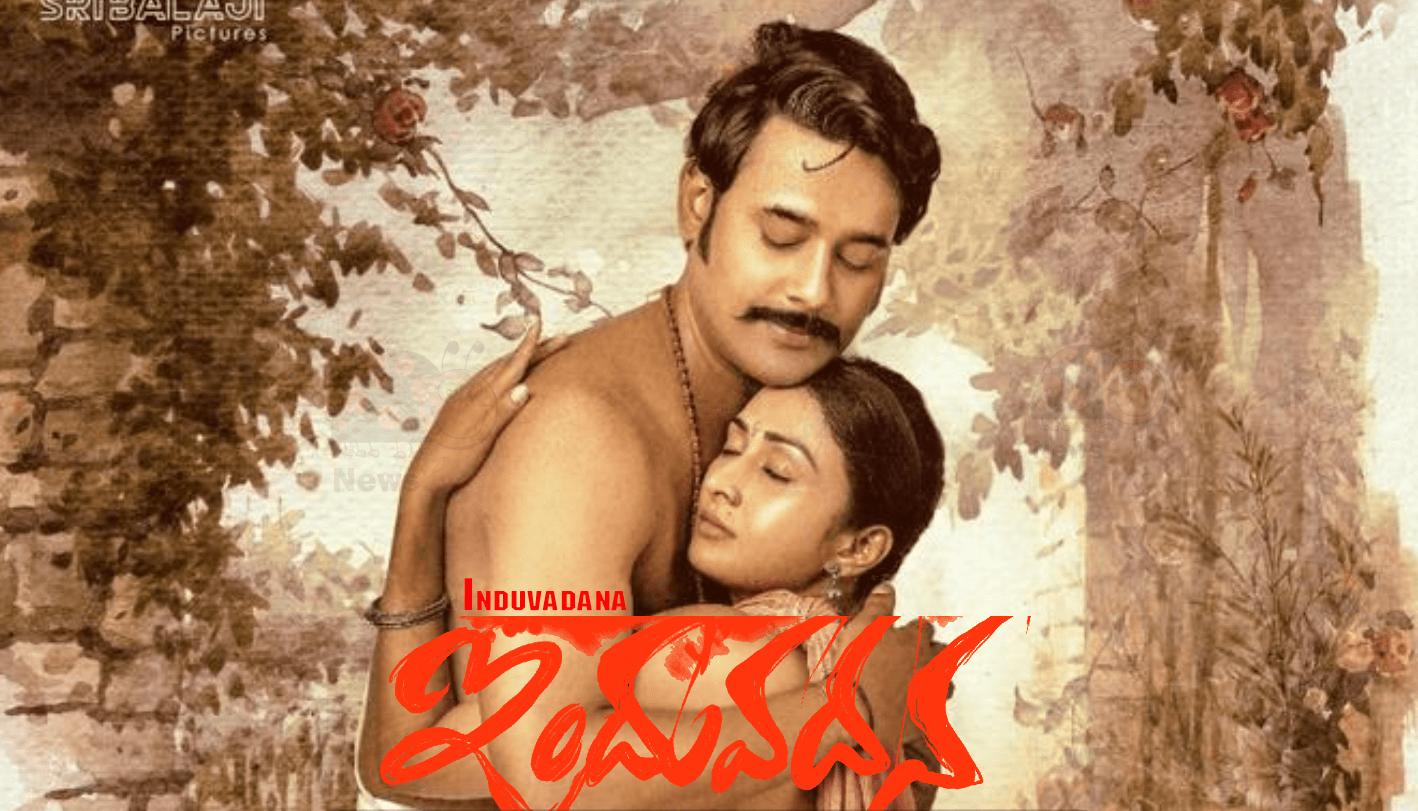 Induvadana is an upcoming Telugu movie starring Varun Sandesh and Farnaz Shetty as the lead characters. Directed by MSR, the periodic film was bankrolled by Smt. Madhavi Adurti. The intimate first look poster of the film featuring Varun Sandesh without a shirt goes viral on the internet. He was seen hugging actress Farnaz Shetty who wears only a saree.

Jeedigunta Varun Sandesh was last seen Telugu reality TV show Bigg Boss 3 as a contestent. Farnaz Setti plays the character of Indu in the film. The makers are planned for the theatrical release. It is slated to be released on 1st January 2022.

Here is the main cast list of Induvadana film,

The interesting poster of Induvadana movie was released on 03 May 2021,