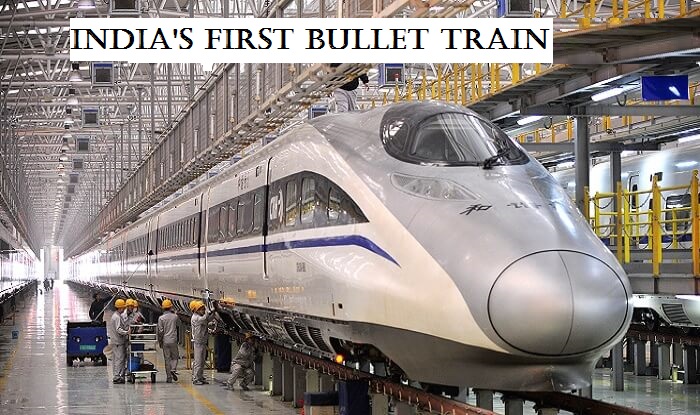 Mumbai: Work for the much-awaited India’s first bullet train connecting Mumbai-Ahmedabad has commenced as the soil testing for the driven project has finally made its stride on Sunday. The ground condition is determined by drilling the seven-km undersea route of the rail corridor underway. The construction of the corridor would likely to begin in 2018 and was expected to be completed by 2023.  The 508 km long high-speed rail corridor will cover 12 stations between Mumbai and Ahmedabad and would have a 21 km tunnel under the sea.

Japan International Cooperation Agency (JICA) which is the funding agency for the bullet train project, has given the detailed project report and mentioned that the passengers would get the thrill of riding underwater at a speed of 350 kmph. The bullet train was expected to cover 508 km in about two hours and would run at a maximum speed of 350 kmph and an operating speed of 320 kmph. 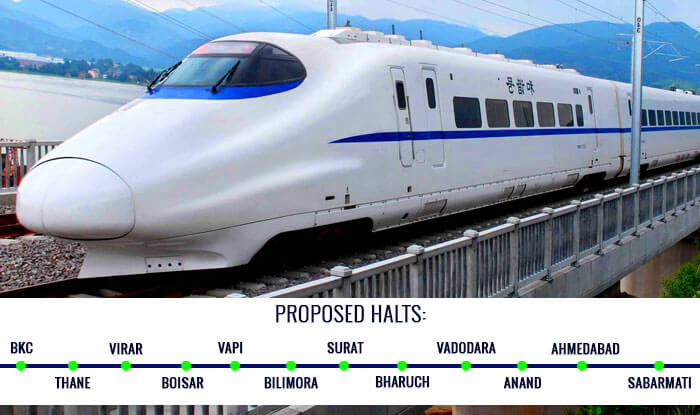 The high-speed train project is connecting the two major metropolia, Mumbai and Ahmedabad, was proposed at an estimated cost of about Rs 97,636 crore

A senior Railway Ministry official has said in a statement that the soil and rocks below the 70-metre-deep sea were being tested as a part of the geotechnical and geophysical investigation undertaken for the entire project. “The test would also cover the 21-km-long underground tunnel between Thane and Virar,” PTI quoted the official. The high-speed train project is connecting the two major metropolia, Mumbai and Ahmedabad, was proposed at an estimated cost of about Rs 97,636 crore. 81 percent of the funding for the project would come by way of a 50-year loan at an interest rate of 0.1 percent and a moratorium on the repayments up to 15 years.

The soil testing is done to recognize the nature of the ground and the rock strata and to ascertain if the site could support the structure.  The geo-investigation is a vital process as it determines the bearing capacity of the soil below 70 feet at sea. The study will also help to mark the final location of the alignment and exact spots for the pillars on which trains would run between the two metropolia cities.

In December 2016, the Railway Ministry and the National High-Speed Rail Corporation (HNSRC) have signed a tripartite agreement with the Japan International Cooperation Agency (JICA) for the development of the Mumbai-Ahmedabad high-speed rail corridor. The project would be completed at the cost of approximately Rs 1 lakh crore in which Japan has agreed to fund 81 percent of the project through a soft loan that estimated about Rs 79,000 crores. 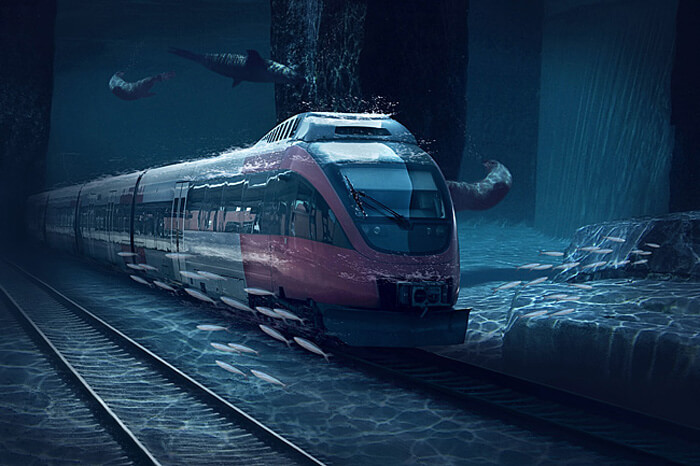 The Niti Aayog had reviewed the progress of the Mumbai-Ahmedabad High-Speed Rail project last week. The meeting was chaired by Arvind Panagariya, the Vice Chairman of Niti Aayog along with the 20-member from Japanese delegation. It was 4th meeting on the Mumbai-Ahmedabad High-Speed Rail Project. The ground-breaking ceremony of India’s first bullet train is likely expected to take place during the visit of Japanese Prime Minister Shinzo Abe later this year.

The Indian Railways has already allotted of about Rs 200 crore for the Special Purpose Vehicle (SPV) in which Maharashtra and Gujarat will have equity of 25 percent each, and the Indian Railways will have 50 per cent, PTI listed.  A total of 12 stations would be covered during the 2-hour long journey. 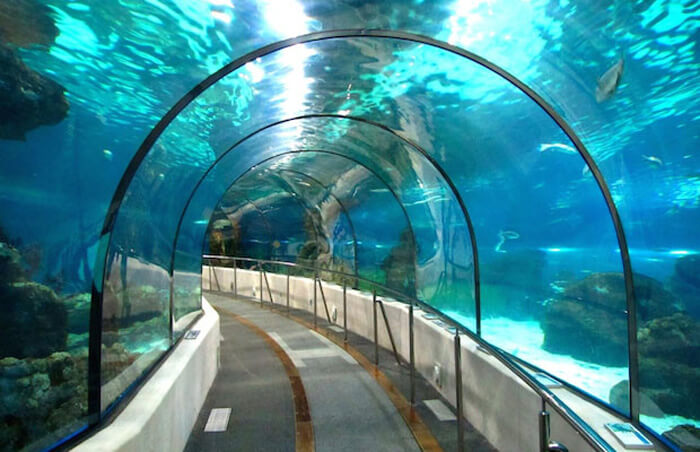 The tunnel was necessitated to protect the thick vegetation in that area, and elevated corridor has been opted by the Railways so that to avoid land acquisitions and the need to build underpasses

The Railway Ministry stated that it expects around 36,000 daily users per day both ways by 2023, going up to 186,000 by 2053. “The total travel time of the fast train would be 2.07 hours and of trains stopping at each station will be 2.58 hours,” Minister of State for Railways Manoj Sinha said.

There would be a stretch after Thane creek towards Virar which would go under the sea as per the detailed project report by JICA. Most of the 508-km- long corridor, barring the 21-km-long tunnel, was proposed to be on the elevated track. While the tunnel was necessitated to protect the thick vegetation in that area and elevated corridor has been opted by the Railways so that to avoid land acquisitions and the need to build underpasses.

On Every Passing Minute, Two Indians Die Due To Rising Air Pollution