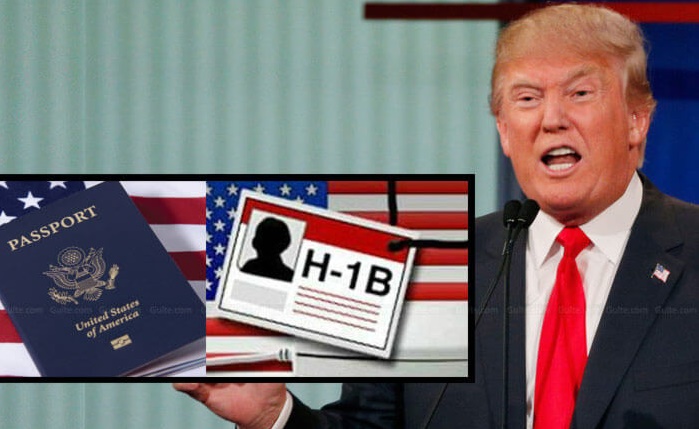 Saurabh Tandon (name changed), an IT product manager for a forex market trader moved to Cupertino in the USA three years ago along with his wife and children in tow chasing the American dream with H-1B Visas. His employer has delayed the green card processing for him, and now he is not as sure about his decision as he used to be. He canceled his much-awaited summer voyage to India this June.

“Things are not good. Most of us in our firm and around us are nervous, to say the least. I may have to be back to India for good if things remain the way they are. One cannot live in uncertainty, and I have postponed the India tour till things iron out either way,” he said.

Like Tandon, many Indians who are on working visa in the United States are either canceling or postponing their trips to India in the fear that they might not be allowed back in the country. 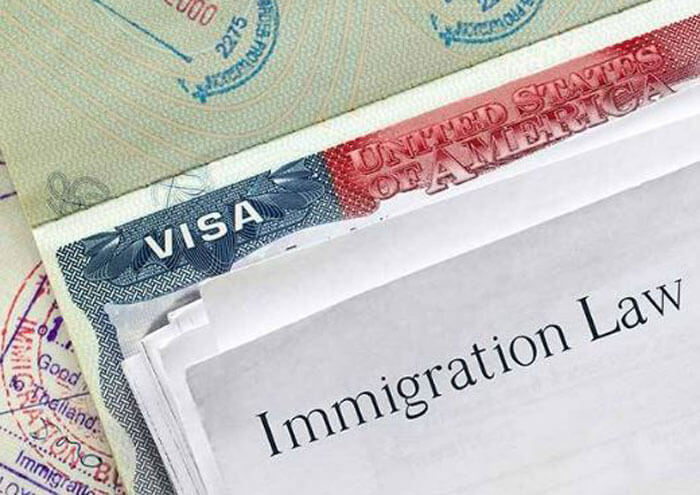 Most Indian IT professionals in the US are working on H-1B visas.

US President Donald Trump has expected to overhaul the work visa programs like the H-1B and L1. The H-1B is a non-immigrant visa which allows the American employers to employ foreign workers in specialty occupations temporarily. Most Indian IT professionals in the US are working on H-1B visas.

A bill proposed by the US Congress last month had sought to more-than-double the minimum wages of H-1B visa holders to $130,000. The current H-1B minimum salary of $60,000 was fixed in 1989 and had been unchanged since.

The US has a major skill mismatch, and the Indian IT firms help in bridging this gap. According to the US Department of Labor, there would be 2.4 million unskilled STEM (Science, Technology, Engineering, and Maths) Jobs by 2018. Of this, over 50 percent would be in the computer and IT related fields.

The move will significantly increase the costs for IT companies, whose margins are now squeezed. According to IT lobby body Nasscom, the Indian IT firms earn about 65 percent of their $155 billion revenue from the US. “I had planned to visit my family back in India after two years. But now have to delay that as there is a lot of uncertainties about H-1B visa,” said Mansi Dev, a software professional with an MNC in the US.

“No one wants to take any chances. I’m aware of people who are canceling their trips even at the risk of losing the money spent on air tickets and reservations,” said a Silicon Valley expert.

“Some people on H-1B work visa went for a visa re-stamp after three years. Their stamping was put on hold for the administrative reasons, and no timeline was given. It could take anything between two weeks to six months. They have bought houses here. The kids need to start their schooling. Hence, they are canceling their plans to move out of the country,” added another Indian professional.

“Those on visas are not taking any chances. They are postponing their programs. Even if it is a highly crucial situation, families are not coming. One person comes, and the others were staying back. I hope there is a solution to this soon,” said Subhash Goyal, the chairman of the aviation and tourism committee at the Indian Chamber of Commerce and Industry.

“It might be a short-term panic reaction, and people were not taking chances. I don’t expect things to take a turn for the worse. There have been a few particular countries that have been identified as potential terror threats, and India is not one of them. They have hinted at a possibility that in future, H-1B visas might get restricted but that’s about it,” said Shiv Agrawal, MD, ABC Consultants.