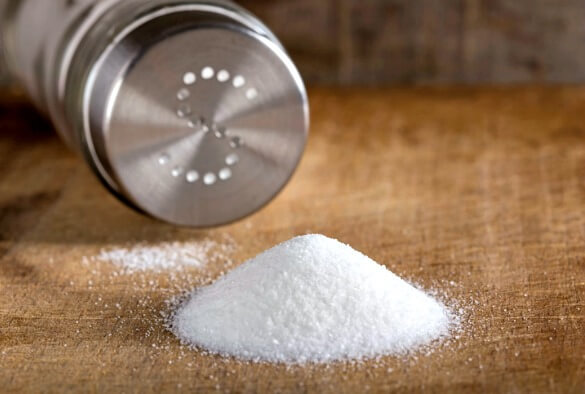 A recent study has revealed that an average Indian consumes about 119 percent more salt per day than the official World Health Organisation’s recommendation.

Australia-based George Institute of Global Health (GIGH) conducted the study, and it is published in The Journal of Hypertension has noted that most Indians salt consumption exceed the recommendation limit of two grams per day with the daily consumption going up to 10.98 grams. 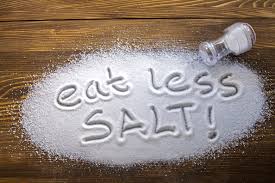 Indians daily salt consumption is 10.98 gram which is double the level recommended by WHO

Salt has to taken only as per the standards to avoid health problems. However, excess intake of salt can lead to high blood pressure – a leading cause of cardiovascular diseases (CVDs), which accounted for 23 percent of deaths in India between 2010 and 2013.

World Health Organisation believes that insufficient potassium intake (less than 3.5 grams per day) and high sodium consumption (more than 2 grams of sodium which is equivalent to 5 grams salt per day) contribute to high blood pressure and increase the risk of heart disease and stroke.

Bharti Hospital’s Consultant Endocrinologist and Vice President Dr.Sanjay Kalra said “Processed and fast foods have become the norm since they are easier to make and carry and consume. Consumption of pulses, vegetables, and fruits has reduced.”

He also added “A processed food diet is full of sugar, harmful fats, and excess salt leading to conditions such as high blood pressure, obesity, and cardiovascular diseases. High blood pressure can also lead to kidney failure by causing extra strain on the arteries.”

The average salt intake by every Indian is double the recommended maximum level which is estimated and obtained by this meta-analysis. 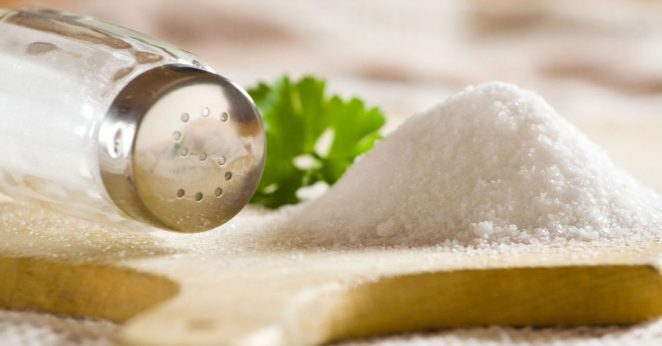 Salt can be reduced by using other ingredients like black pepper, asafoetida, cumin, ginger, and garlic to enhance the taste.

British Medical Journal published another study regarding the issue. In the study, it has shown that a government supported national policy says on reducing sodium intake by 10 percent over ten years can help to reduce the burden of several lifestyle disorders such as heart disease and hypertension.

Dr.K.K.Aggarwal, National President, Indian Medical Association (IMA), said as sodium is needed by the body in certain amounts but an excess amount of salt is very harmful, and also excess salt is directly related to blood pressure. Sodium level raises when the salt consumption level increases and which may increase blood pressure.

He also added “It can also double the risk of cardiovascular diseases such as coronary heart disease, strokes, and heart failure. As smokers, elderly, diabetics, and people with high blood pressure are more prone to these conditions; it becomes imperative for such individuals to be extra careful about their salt intake.”

Indian kitchen is rich in salt substitutes such as black pepper, asafoetida, cumin, ginger, and garlic, says Dr.Sanjay Kalra. These ingredients can be used liberally while preparing food to enhance taste and can aim to reduce salt usage.

Salt can’t be avoided completely in Indian meals, but daily consumption of salt can be reduced by consuming fruits or boiled vegetables as a single meal or may also try ‘salt fast’ on specific days or during specific meals of the day.

Related Topics:IndiansSaltSalt Consumption
Up Next