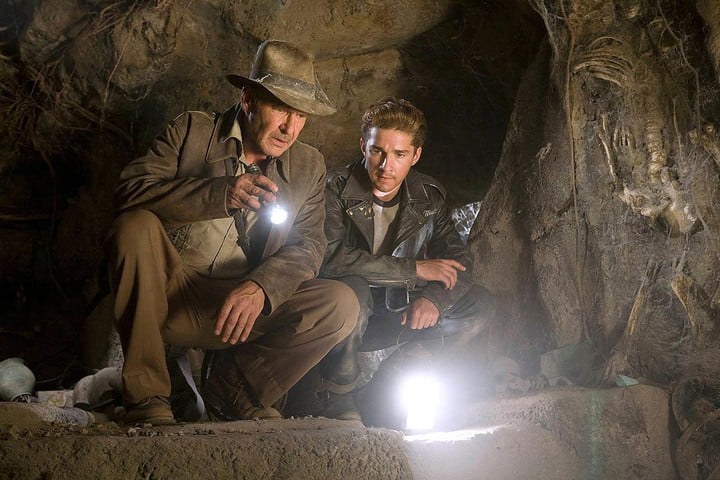 Indiana Jones Series now acquired by Disney & the fifth series will be released in Disney + streaming platform. Disney also revealed the interesting news about the fifth series that the movie is scheduled to release on July 29, 2022.

Earlier, the film was slated to be released in July 2020. But due to the coronavirus issue, the makers have extended to 2022. As per the Disney Studio, the movie shoot resumes at the end of 2020 or the starting of 2021.

Here are some confirmed cast list of Indiana Jones 5,

Accoring to close sources, Indiana Jones 5 Movie Trailer will be released on December 2021.

Disney has confirmed that the fifth part of the Indiana Jones will be released on July 29, 2022.