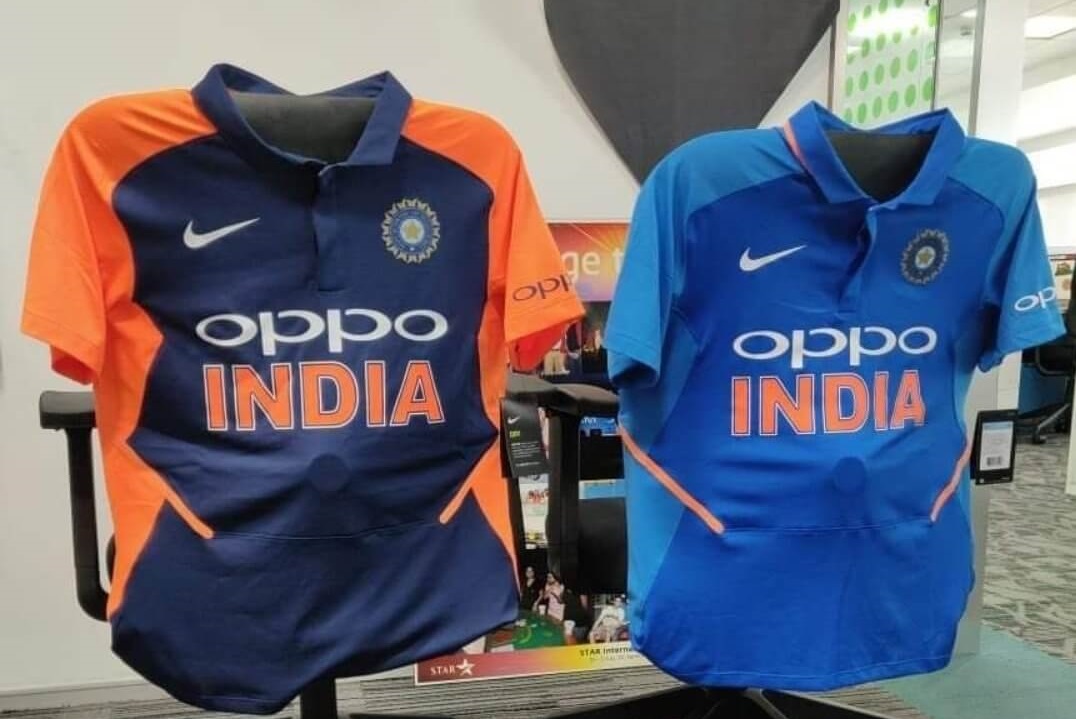 Players of Indian team may wear orange jersey on the World Cup 2019 match against England. The ICC has said that all the participating team has to wear two different coloured kits except for the host country. So the team England who hosts the World Cup 2019 have the right to retain their kit.

Indian team can confirm that their team will wear orange jersey on June 30 against England match. The blue color of the India team will expected to be the colour of the collar. On June second the match between South Africa vs Bangladesh, South Africa has changed the their their shirts from green to yellow.

On June 21st the match between India and Afghanistan, Afghanistan may change their kit because both the team has blue jerseys. As per ICC schedule of World Cup 2019, the match that happens in Southampton will be treated as a home game for India. But the Afghanistan team has announced that their kit will have red dominating the splattering of blue on their shirts.