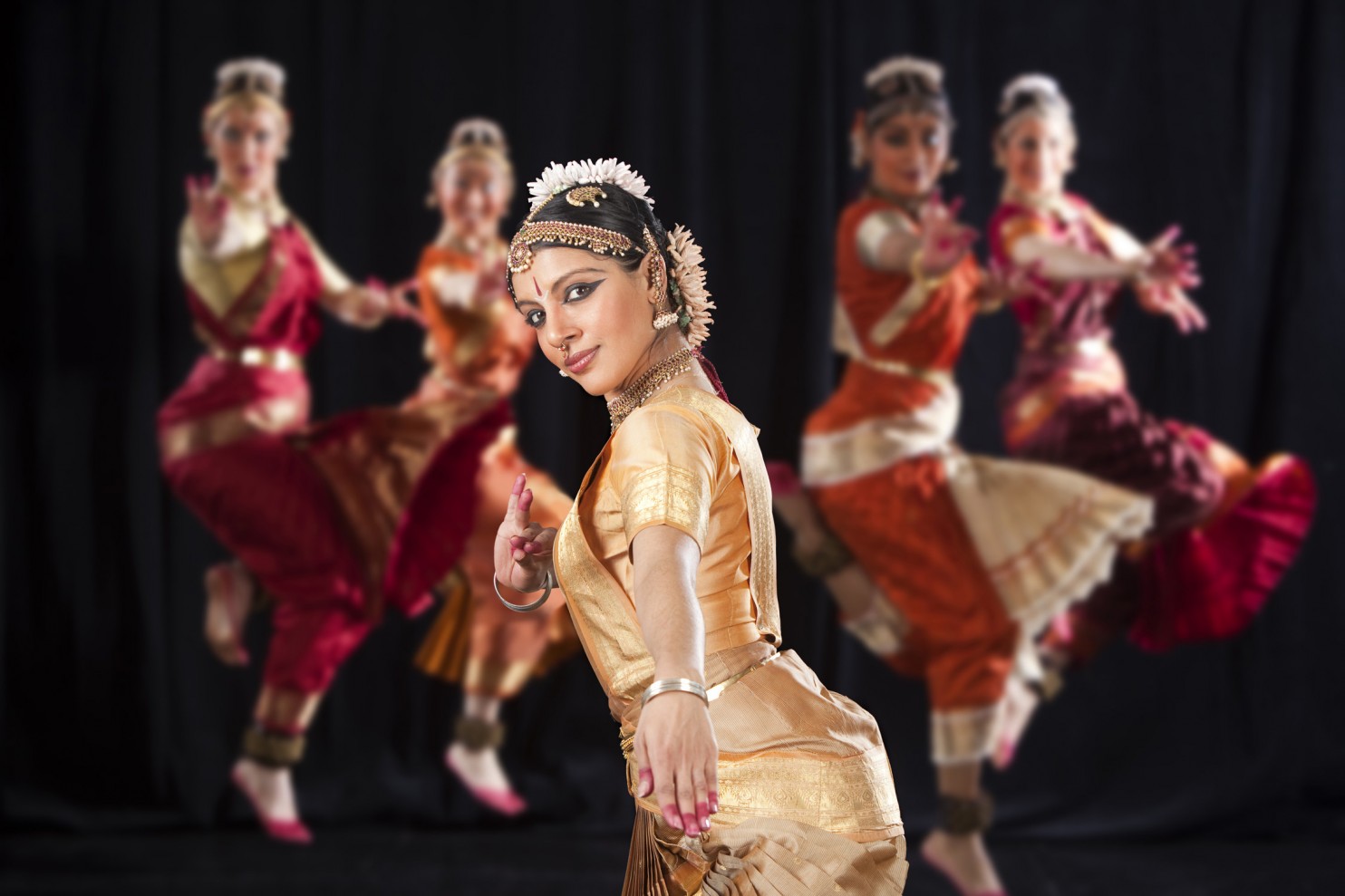 The Indian Art Week Brings A Mixture Of Music, Art And Dance In Delhi

The Indian Art Week held in Delhi is bringing together more than 100 artists from different visual and performing arts medium, who will be performing at venues across the city. From films artworks to music and dance, all forms of art from India and aboard will come together at an ongoing event in the capital. The art festival is titled as Indian Art Week (IAW), a week-long festival features a performance by more than 100 artists at six venues spread across the city.

Rohan Kulshreshtha, the Curator of the festival, says “we wanted to bring different art forms together, and we have been planning for the whole year.” Also, he stated that there are a lot of music and art events that take place in Delhi, but none brings together artists from such diverse backgrounds. The ideas are to give a platform to independent artists. There are also theatre artists who will come with their Chorus of a ballet company. Kulshrehtha says some international films will also be screened at the festival.

The participating artists are emocionadoted that they will be able to witness a swarm of performances and art forms.

Rojit Dev, a drummer of the Delhi-based rock band, Them Clones said as quoted “There are music festivals where artists do participate, but we are always on the lookout for something new. The festival would see performances by 20 bands. Also, the beauty of this festival is its format where one can pick up ideas from the artists in different fields,” he added.

Abhijeet Verma from the Operose Theatre says, “the name itself depicts that the festival is as diverse as India with different techniques to stage and it is providing artists, a platform to showcase their work in front of thousands of people, and it is going to be a thrilling experience.”

Edward Gibbs said that from the 20th century they have paintings and sculptures from the great modernists like Souza, Husain, Mehta, Tyeb and contemporary works as well of living artists. It celebrates the entire panoplia of Indian Art sobre of 500 years. And he added that the idea of bringing everything together which according to him would allow people to share the development of Indian art and the influences and the way it’s a living tradition that has deep roots.

Related Topics:IndiaIndian Art weekmixture of music art dance
Up Next

No Proposal To Withdraw The New Rs.2,000 Notes-Says Arun Jaitley