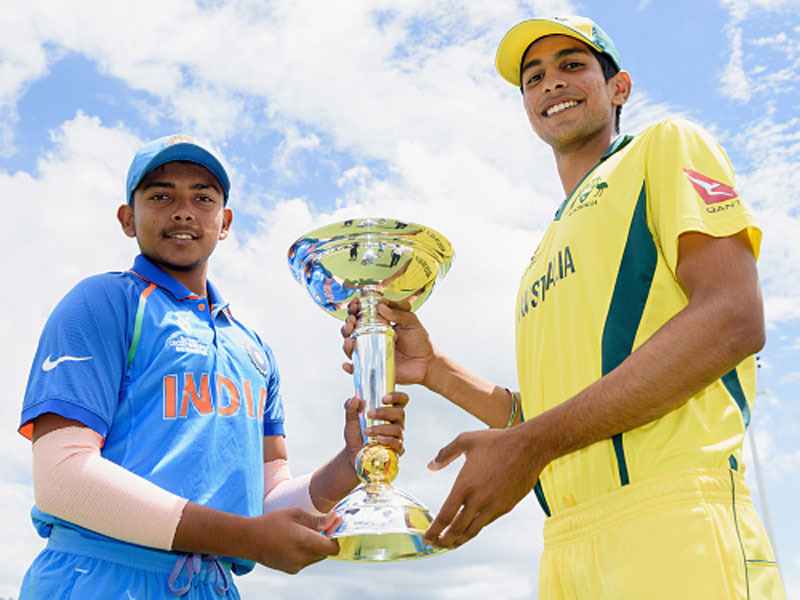 India Wins U19 World Cup | IND VS AUS U19 WC Final: After beating Pakistan in the Semi-Finals, Indian U19 team marched towards the final in a style. Australia defeated Afghanistan in the semi-finals and they came to finals as well. The finals were scheduled on 03/02/2018 at Bay Oval Cricket Ground in New Zealand. It was one of the most expected matches. Australia won the toss and choose to bat first and they started off well. But later on, Indian bowlers dominated the match.

Australian Batsmen didn’t go for bigger runs except for Johnathan Merlon who scored 76 runs off 102 balls. Australians scored 216 and got all out in 47.2 overs. Indians started dominating from the top. Prithiv shaw and Manjot Kalra batted well and their partnership was a crucial one. 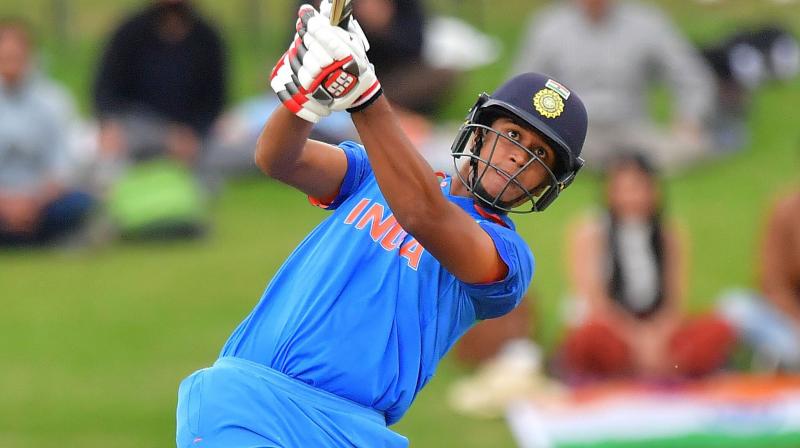 Manjot Kalra scored a century on this final day and he paved the path to the victory. It was one fabulous inning from the Indian Batsman. He is the second batsman to score a century after Unmukt Chand in a U-19 World cup finals.

India defeated Australia by 8 wickets. Yet another U19 World Cup for the Indian Team. Proud Moment! India wins the U19 World cup for the fourth time.

A Mechanical Engineer by education but a content writer by passion. He has been in the field of Content Writing and Marketing for six years. He loves to write in a wide range of genres. Contact me at newsbu[email protected]