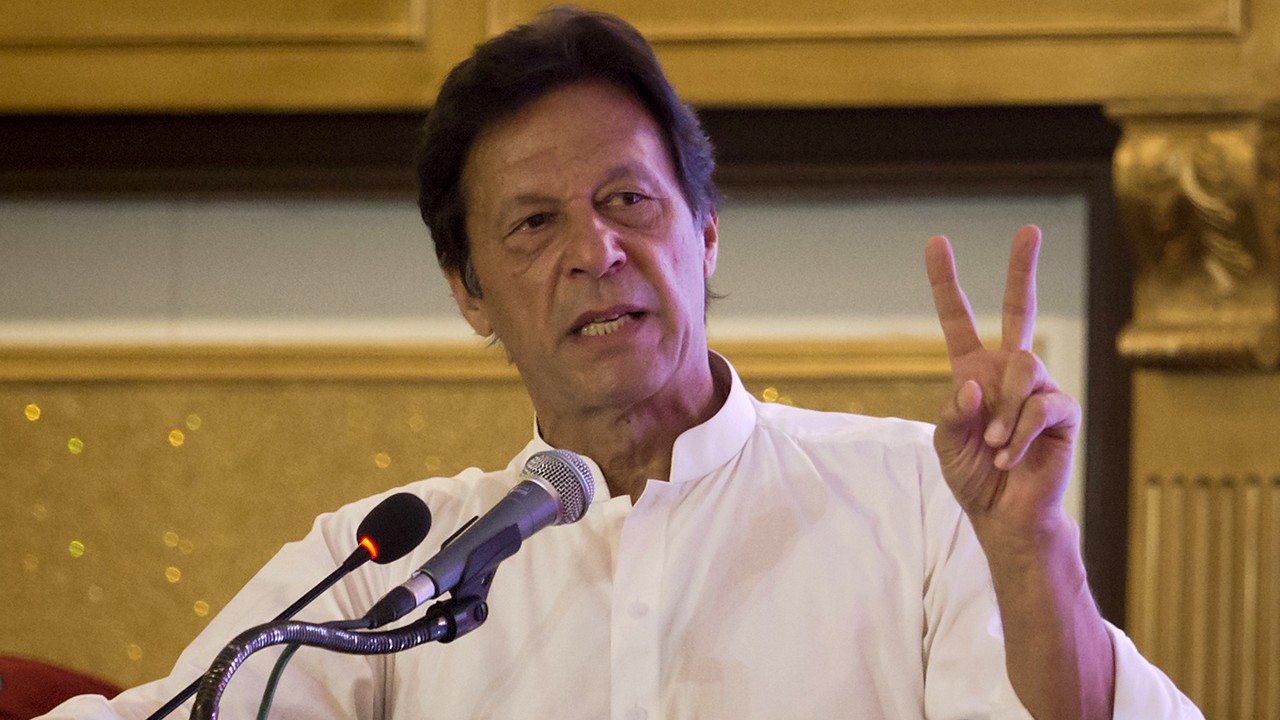 Pakistan Prime Minister Imran Khan said that Pakistan will retaliate without any hesitation if India attacks them.

Also, he denied that Pakistan had no role in the Pulwama suicide bomber terror attack, which killed 40 soldiers. These ‘attack Pakistan’ talk is only because of the upcoming elections.

He also stated that if these are serious threats, Pakistan will not think of retaliating, it will retaliate.

You may also like: Google search for ‘BEST TOILET PAPER IN THE WORLD’ shows image of Pakistan Flag