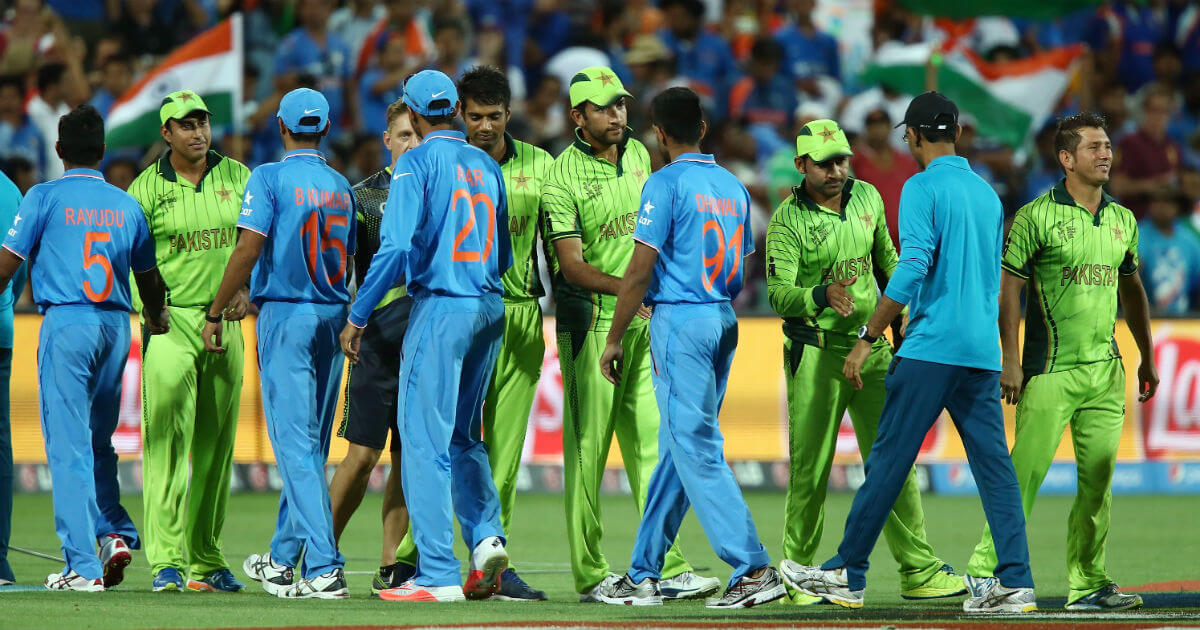 The Team came from the bottom ranked side to the top is Pakistan that had entered the ICC Champions Trophy Final and it left with the top prize at the Oval on Sunday. Fakhar Zaman entertained by unbeaten century before Mohammad Amir starred with the ball as Pakistan drew a line by beating India by an emphatic 180 runs in the final. It had been eight years since Pakistan achieved victory over its southerly neighbour in a global event. 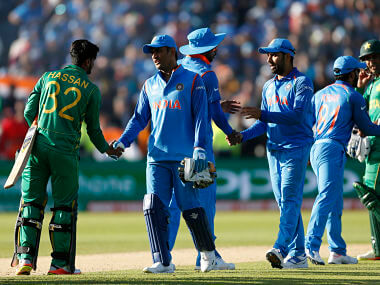 Chasing the score 339 for victory, due in no small part to a limited bowling display, India sank to 158 all out in 30.3 overs. Finally, Pakistan gets the monkey off its back.