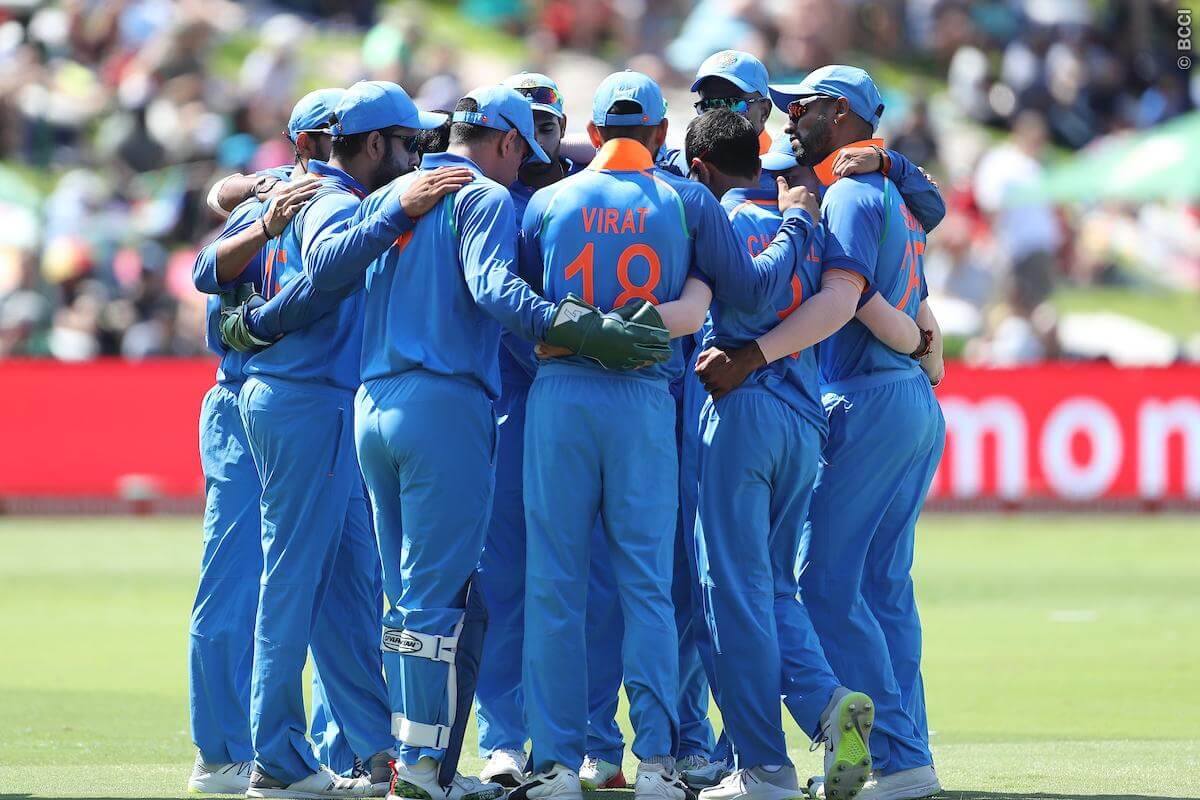 Here are the complete details of India upcoming series against Australia,