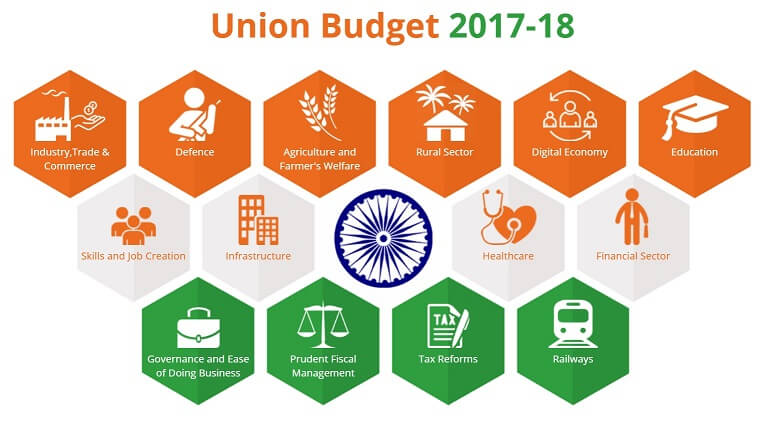 Finance minister Arun Jaitley will present the Union Budget 2018-19 in Lok Sabha today. This is the Narendra Modi government’s first post-GST and last pre-poll Budget, and taxpayers are hoping for raise in Income Tax exemption limit from Rs 2.5 lakh to Rs 3 lakh.

Arun Jaitley begins his budget speech at 11 am in the parliament. He is expected to answer every question about the agriculture distress, unemployment and ways to boost growth in the Indian economy while sticking to fiscal prudence. 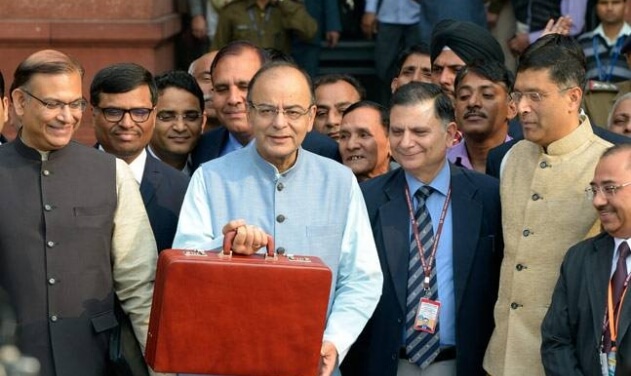 This time, the Union Budget concerns upcoming assembly polls in eight states, including three significant states ruled by the BJP government and general elections next year, there is an expectation for new rural schemes and step up of funding for existing programmes like MNREGA, rural housing, irrigation projects and crop insurance.

Read also What is e-Way Bill? | A Complete Guide on GST E-Way Bill

Individuals, business and marketmen will closely watch the Union Budget 2018, for sops on income tax sops for the middle class to what’s in it for the agriculture sector. Also on the economists’ radar will be the government’s take on the fiscal deficit, whether it will stay on course on the fiscal consolidation path. 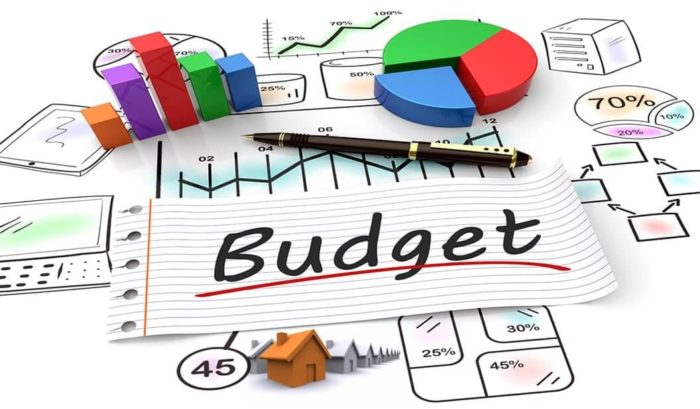 Arun’s deputy and MoS Finance Shiv Pratap Shukla have hinted at a populist Budget, saying it will be a “good Budget and will benefit the common man”. The experts said that there would be a major change in indirect tax as most of them are now under the purview of the Goods and Services Tax Council, Budget 2018 could have several positive changes on the direct tax side.

What is e-Way Bill? | A Complete Guide on GST E-Way Bill