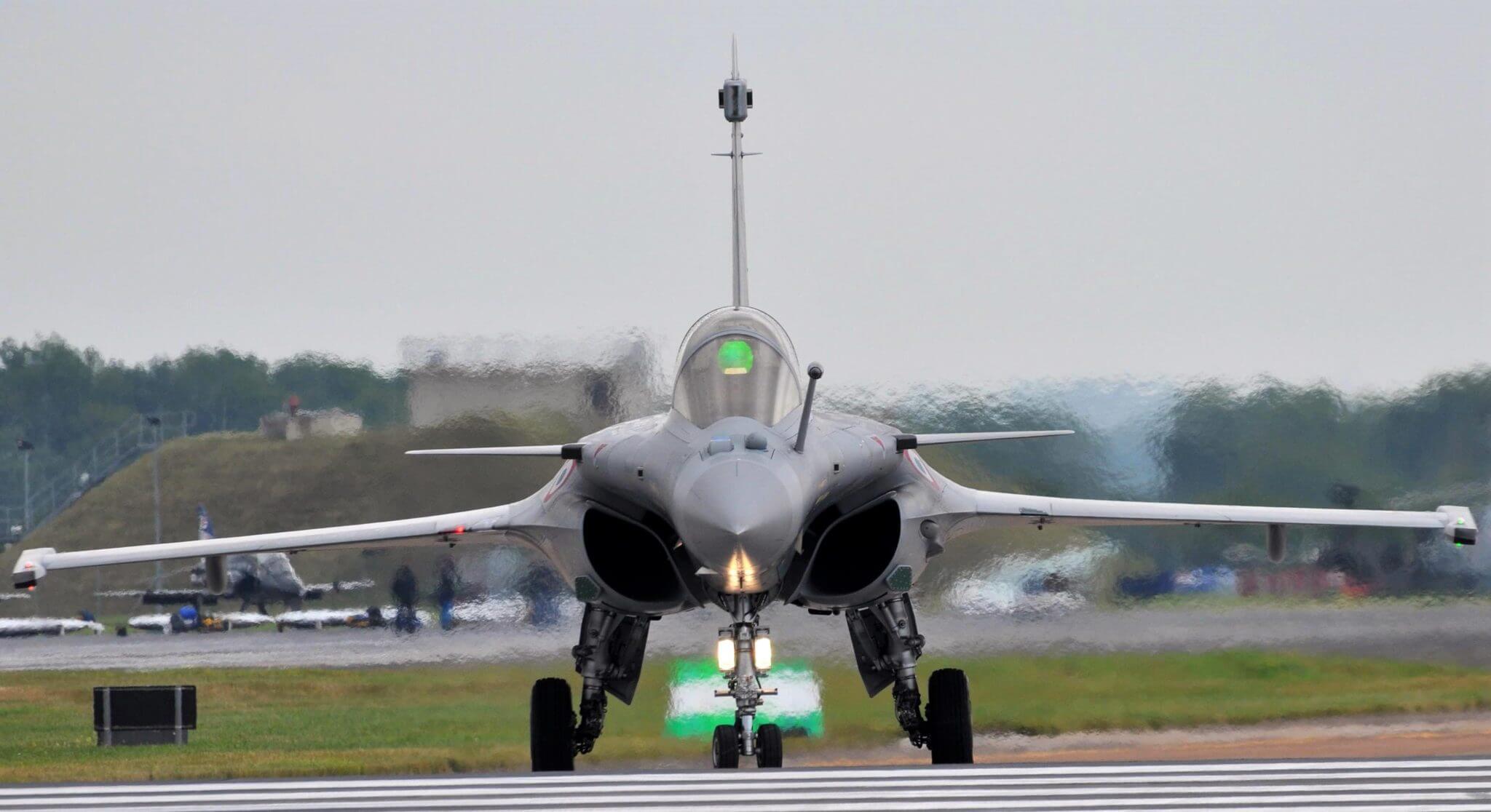 India is ready to face a two-front war situation against Pakistan and China; Our Indian Air Force is going to expand its latest Rafale combat aircraft at Ambala in Haryana and Hasimara in West Bengal. On September 2016, India has made a deal with French Dassault Aviation to secure 36 Rafale fighter jets for nearly Rs 60,000 crore to stop the fall of battle squadrons and to face the urgent requirement on the Eastern and Western fronts.

“One squadron (comprising 18 aircraft) would be based in Ambala, while the other would be deployed at Hashimara. These would cater to requirements on both the fronts,”- a government official told Mail Today.

After the vigorous patrolling by the Chinese on the east and in the northern borders and they developed the defense tie with the Pakistan, after seeing this Indian military has been preparing itself for the two-front war, and they were also developing the infrastructure on both the sides.

The previous plan was to expand one crew at the Sarsawa air base in Uttar Pradesh, but that is not worked out due to the land recovery issues after that Ambala chosen. This Amala base has its Jaguar aircraft, crew they providing for the westerns front.

Eastern front, the Hasimara air base that is close to the China border you can see the Rafale planes are replacing the current MiG 27 crew, they are on their way out to the air force. The Presentation was given in the Prime Minister’s office before the takeover finalized, this service has emphasized on the China front, it needs a plane like Rafale due to its long range skills. The Indian Air Force has rated Rafale planes higher than Su-30 MKIs, 272 of that been ordered by India from Russia.

At the Chinese Front, the PLA Air Force base that located in deep inside Tibetan plateau which is nearest to the base over 150 km away from the Indian border.

Experts said that the French aircraft manufacturer has already started the process of building the plane, and they have deemed to be delivered from September 2019 onwards.

The Indian Air Force is requesting the French to make the deliveries in advance to satisfy our requirement, and we hope that we will get a positive reply they officially said.

The work of developing the infrastructure at the air force bases also started, and they will also be ready by the time the aircraft fly for operational service.

Our Air Force has already begun their replacing process of its falling fleet of MiG series planes to the eastern and the western front, at the time of replacing the old MiG-21 variants with that Sukhoi-30s taken from Russia.

On the eastern front, they are in need of long range capability aircraft, the IAF had already placed its Su-30MKIs at the base of Tezpur and Chhabua airfields, that it is used to close the Pakistan front in Sirsa in Haryana, Halwara in Punjab and Jodhpur in Rajasthan.

The planes also run from Leh, bordering both Pakistan and China and can fast deployment in no time.

Related Topics:face a two-front warIAF war with China and Pakistan
Up Next

WannaCry hasn’t Harm India’s Government, yet there have been Serious and Unreported Attacks Earlier