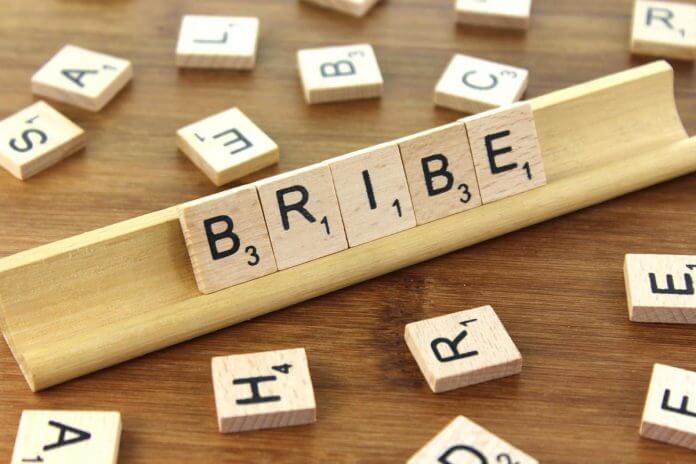 A recent survey has shown that India has the highest bribery rate among the 16 Asia Pacific countries.The International anti-graft rights group Transparency International conducted a survey on bribery. As per the survey, over two-thirds among the total of Indians has to pay ‘tea money’ or fork out in other forms of bribe to get the public services.

However, more than half of the respondents from India were positive about the government’s efforts to battle against bribery. In India, sixty-nine percent of people has said that they had to pay a bribe, followed by Vietnam with 65 percent. The survey showed China with much lower at 26 percent while the same for Pakistan with 40 percent. 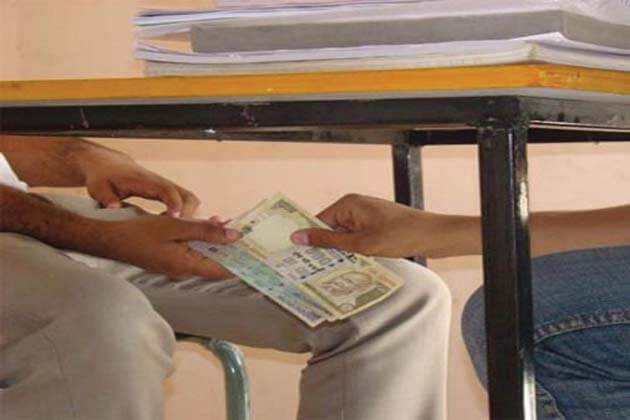 Among the 16 Asia-Pacific region, India has the highest bribery rate. In the survey, estimated 900 million people all over the world said, they had to pay a bribe of at least once in the past one year.

Japan had got the lowest incidence of bribery at 0.2 percent. South Korea has also fared well at a mere 3 percent. However, China seems to have the highest increase in bribery with 73 percent in the survey saying that the bribery has gone up in their country over the past year while India comes in at seventh place with 41 percent higher than countries like Australia, Pakistan, Myanmar, Sri Lanka, Japan, and Thailand.

In the survey of more than 20000 people in 16 countries spanning the Asia-Pacific region, an estimation of 900 million people said that they had to pay a bribe at least once in the past one year.

The list of public services which most often demand a bribe is noted by the police while among them 38 poorest surveyed said they had paid a bribe, which is the highest proportion of any income group.

In the survey, they asked the people about how often they had to pay a bribe, do a favor, or to give a gift, including for the judge, police, or court officials, hospital staffs, teachers, or a government official for getting some services or documents. 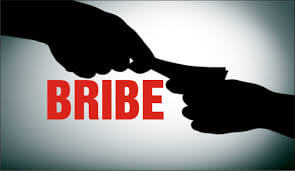 Jose Ugaz, Chair of Transparency International said, “Governments must do more to deliver on their anti-corruption commitments. It’s time to stop mere talks and has to start the act. Millions of people all over the world are forced to pay bribes to someone to get public services, and it is the poor people who are most vulnerable.”

The result of the survey shows that lawmakers across the region need to do much more to support whistleblowers and the government must keep up promises to eliminate corruption, including their engagements to meet the Sustainable Development Goals, the Transparency International said.

Ugaz further has further added, “without proper law enforcement corruption flourish. Bribery is not just a small crime, it prevents education, it impedes good healthcare, it takes food off the table, and ultimately it can kill”. As a part of the regional series for the Global Corruption Barometer, the Transparency International had spoken to nearly about 22,000 people about their recent experiences with corruption in 16 countries and territories in the Asia-Pacific region.