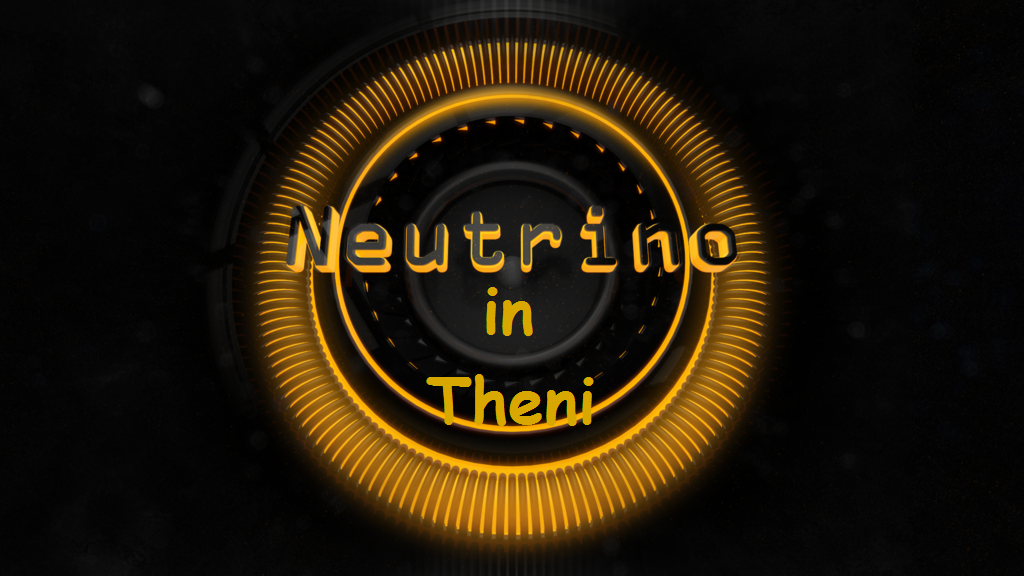 India-based Neutrino Observatory Project (INO) is a particle physics research project under construction to essentially study atmospheric neutrinos in a 1,300 meters (4,300 ft) deep cave under Ino Peak near Theni, Tamil Nadu-Kerala border, India. INO is notable in that it is anticipated to provide a precise measurement of neutrino mixing parameters. It is a multi-institute collaboration and one of the most significant experimental particle physics projects undertaken in India.

Neutrino is an electrically neutral and belongs to the lepton family. It is weakly interacting elementary subatomic particle with half-integer spin. There are three types of neutrinos like electron neutrinos, muon neutrinos, and tau neutrinos. 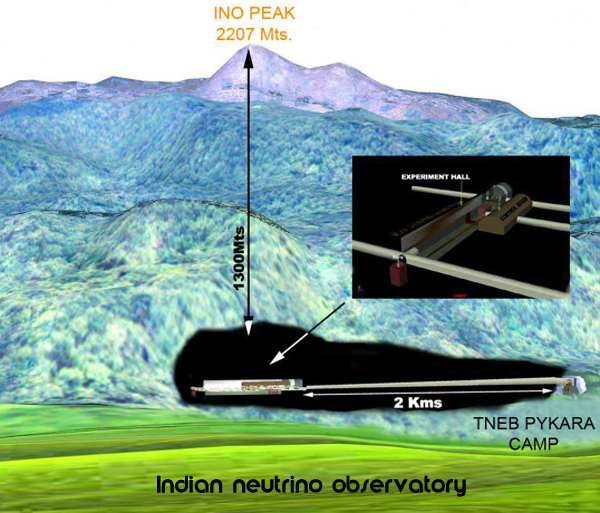 The project was actually to be completed earlier in 2015 at an estimated cost of ₹ 1,500 crores which has been cleared by the Ministry of Environment (India) for construction in the Bodi West Hills Reserved Forest in the Theni district of Tamil Nadu. Although delayed, the project is underway as of 2015.

When the project gets completed, the main magnetized iron calorimeter (ICAL) experiment will include the world’s largest magnet and also four times larger than the 12,500-tonne magnet in the Compact Muon Solenoid detector at CERN in Geneva, Switzerland. The ICAL detector consists of 2 inch thick Iron plates as passive material, with RPCs in between as active material. 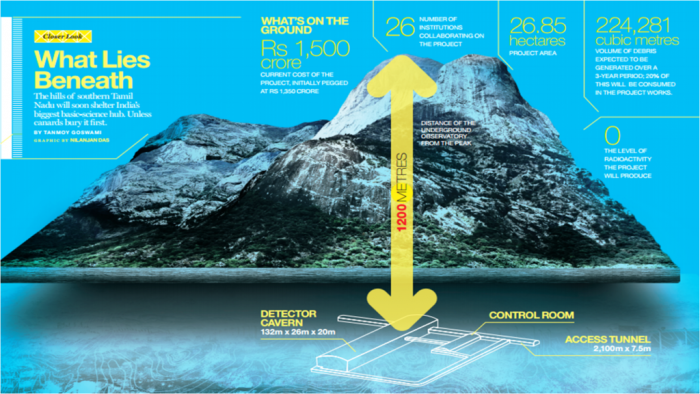 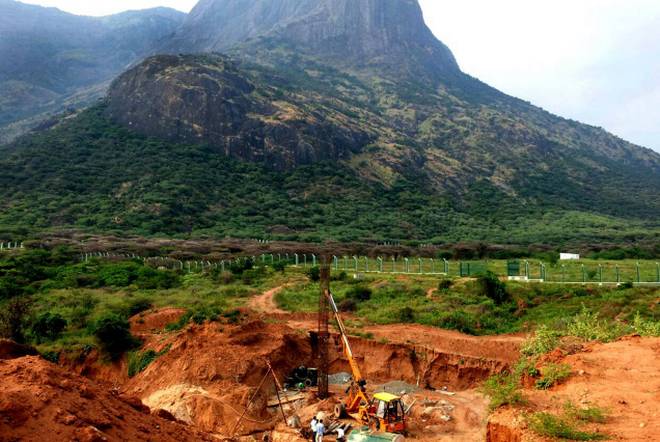 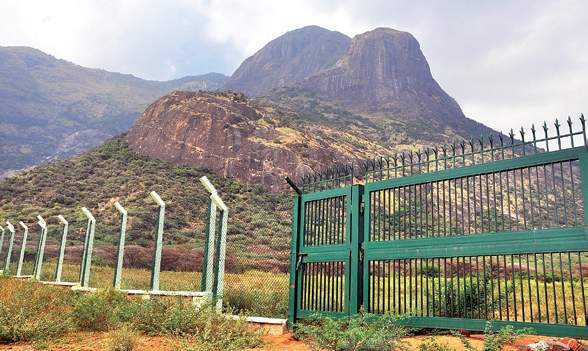 The construction of the neutrino inspection center has been shelved for more than 2 years. The environmental organization of the Government of Tamil Nadu has been asked to set up a neutrino research center immediately without delaying the project.

The farmers of Theni are annoying that we will never allow the environmental damage. As far as the tenure of the Theni district is concerned, the Neutrino Observatory Project will affect about 20 damages like Mullai Periyar, Vaigai, and Idukki. Furthermore, the minaret will be constructed at 2 km length with the mountain. It is planned to explode 11,25,000 tonnes of rock by using 1000 tonnes of explosives. 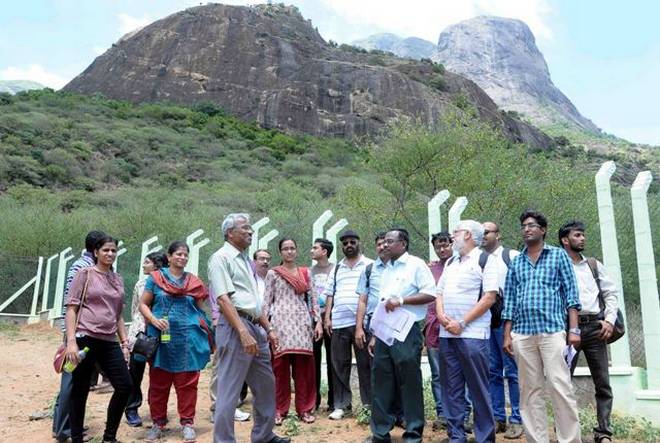 This will lead to huge environmental damage, and thus, the wild animals are afraid and coming out from the forest and getting into the village. There will be a need of 2.5 lakh litres of water to cool the magnetic instrument which is used for the Neutrino Observatory Project. What farmers fear is that agriculture, which is dependent on bigger irrigation, loses 10 TMC water in Neutrinos. Therefore, the farmers insist the central government to abandon the malicious anti-people policies.