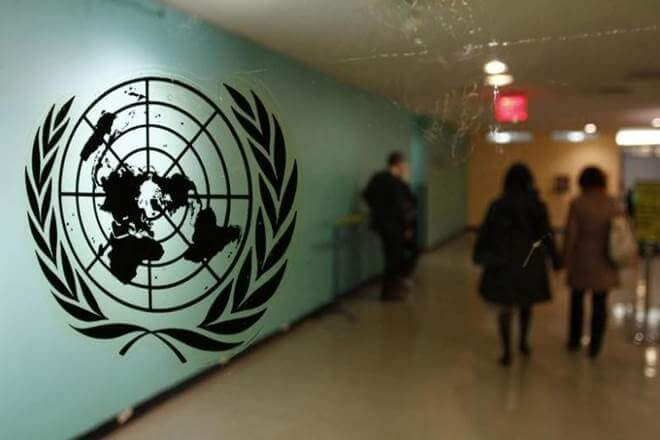 On Monday, India became the 71st country to ratify the United Nations TIR (Transports Internationaux Routiers) Convention; this helps to boost the trade through softer movement of goods across territories.

In India’s multi-modal transport strategy, the ratification is a part, and it tries to integrate the economy with global and regional production networks through better connectivity.

“India’s decision to implement the TIR system will have far-reaching benefits for trade and will save significant time and money by streamlining procedures at borders, reducing administration and cutting border waiting times,”

India’s current national and multilateral connectivity will be facilitated with TIR convention that relates initiatives to improve cross-border road transport, also facilitating overland trade integration with both eastern and western neighbours. It also helps India in implementing the World Trade Organization’s Trade Facilitation Agreement that entered into force this year.

This year in March, the Union Cabinet had approved India’s accession to the Customs Convention on International Transport of Goods under Cover of TIR Carnets.

An Official Stated as,

“The Convention will help Indian traders to have access to fast, easy, reliable and hassle free international system for movement of goods by road or multi- modal means across the territories of other contracting parties,”.

EOM also added that by combining the convention, the need for inspection of goods at intermediate borders and also physical escorts en route should be blocked due to reciprocal recognition of Customs controls.