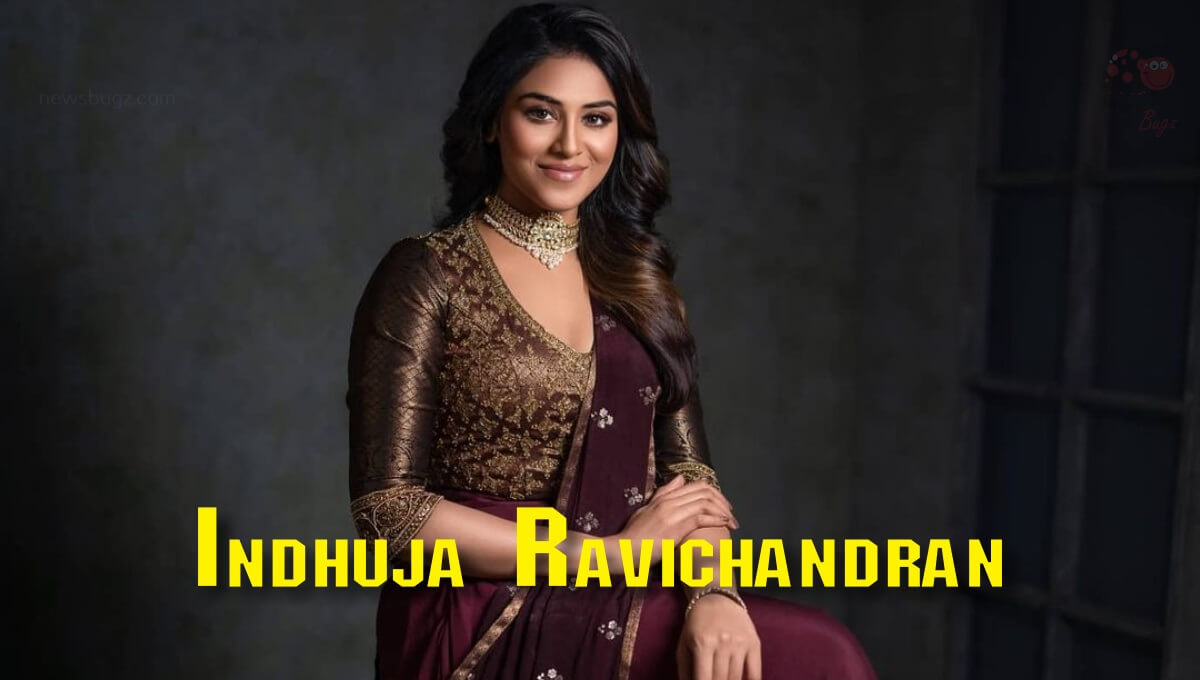 Indhuja Ravichandran is an Indian actress and model who made her acting debut through Meyaadha Maan (2017). She is well known for her works in Meyaadha Maan, Mercury, Super Duper, and more. Indhuja started her modeling career during her college days and appeared in several short films. She played the role of a soccer player in the film Bigil starring Thalapathy Vijay in the lead role. Indhuja did a prominent role in the Naane Varuven starring Dhanush in the lead role.

Check out the latest photos of actress Indhuja Ravichandran,