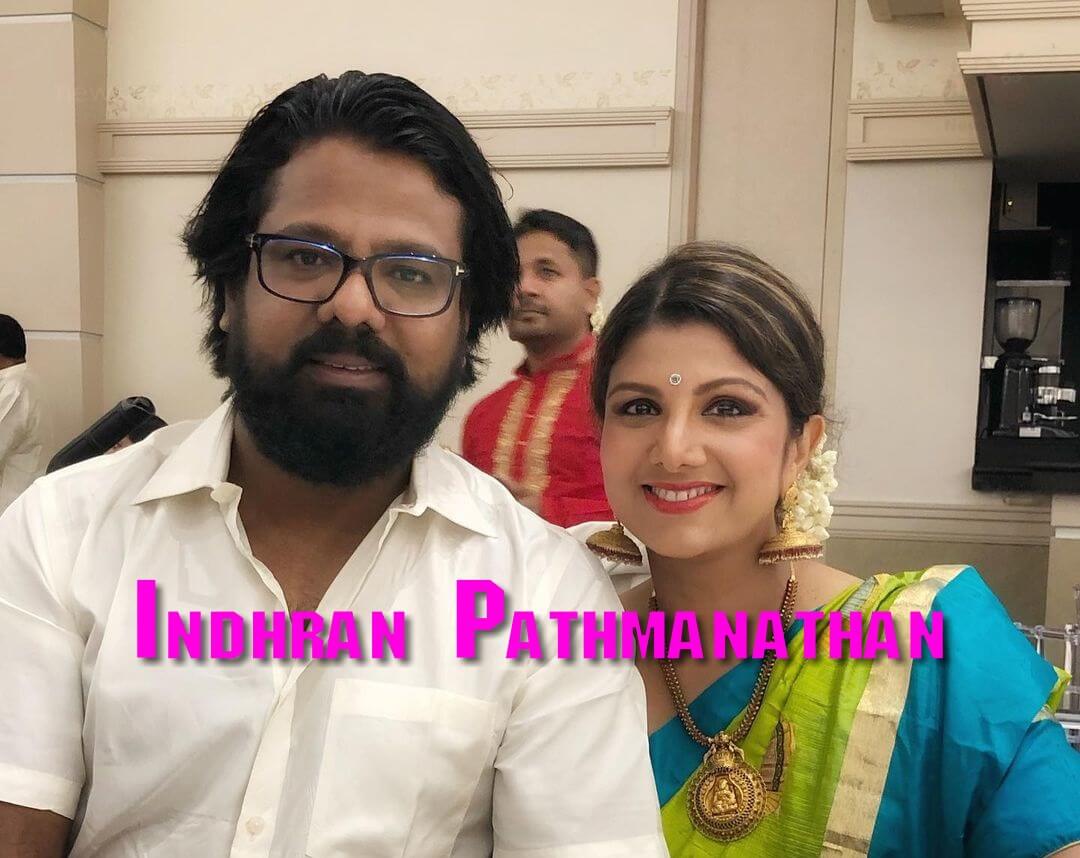 Indrakumar Pathmanathan is a Canada-based businessman who owns a kitchen and bathroom manufacturing firm, Magick Woods. He is well-known as the husband of Indian actress, Rambha. They both got married on 08 April 2010 at Tirumala Tirupati. The couple has been blessed with three children two daughters named Laanya (Born 2011), Sasha (Born 2015), and Shivin (Born 2018). Indran has now settled with his family in Toronto.

Take a look at the recent photos of Indrakumar Padmanathan,