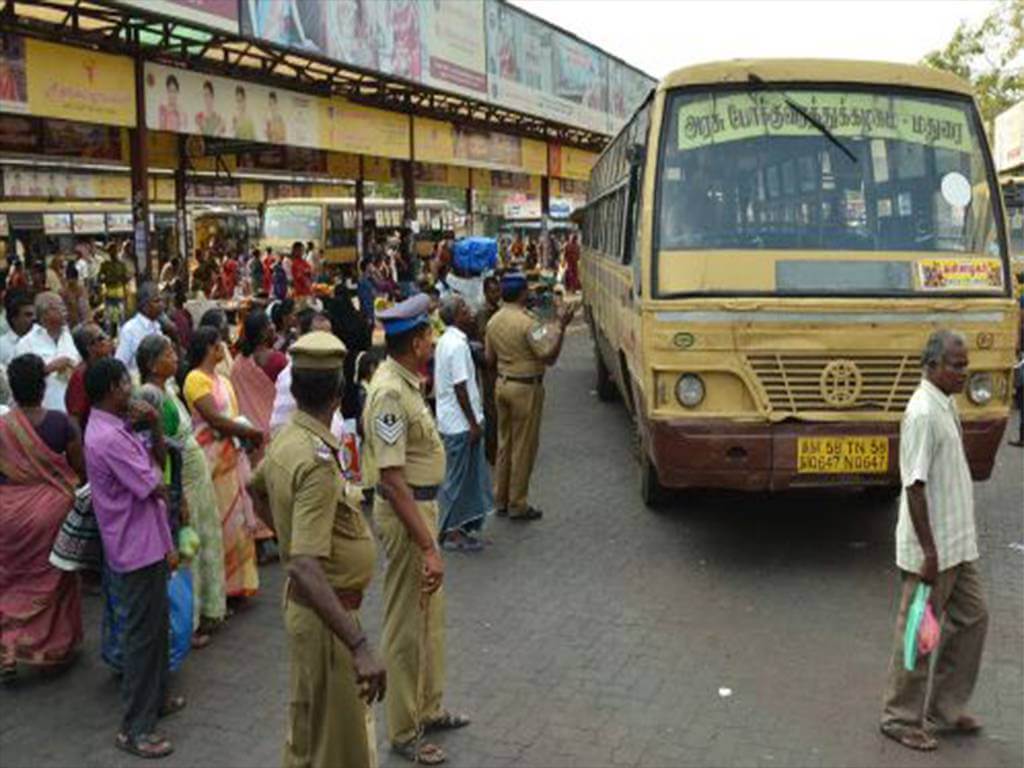 Passengers were put on multiple problems on Monday morning as the Indefinite Transport Strike called by the major trade unions associated with the Opposition parties kickstarted across Tamil Nadu. Passengers charged of a significant drop in frequency, as they were seen coasted at several bus terminuses and stops across the Chennai city. Passengers accused of a significant decrease in frequency, as they seem solid at several bus terminuses and stopped across the Chennai city. 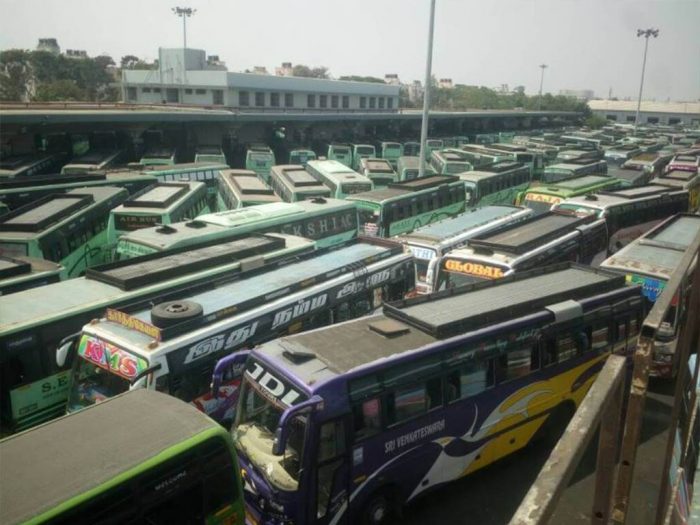 A part of crew members did not come for duty in the wake of the strike. In a bid to showcase the strike, the government has taken private mini buses plying in different districts of the state for services in Chennai.

Team members were seen fighting with ticket tariff. Private drivers have been taken in for inter-city operations to rest of Tamil Nadu from CMBT at Koyembedu.