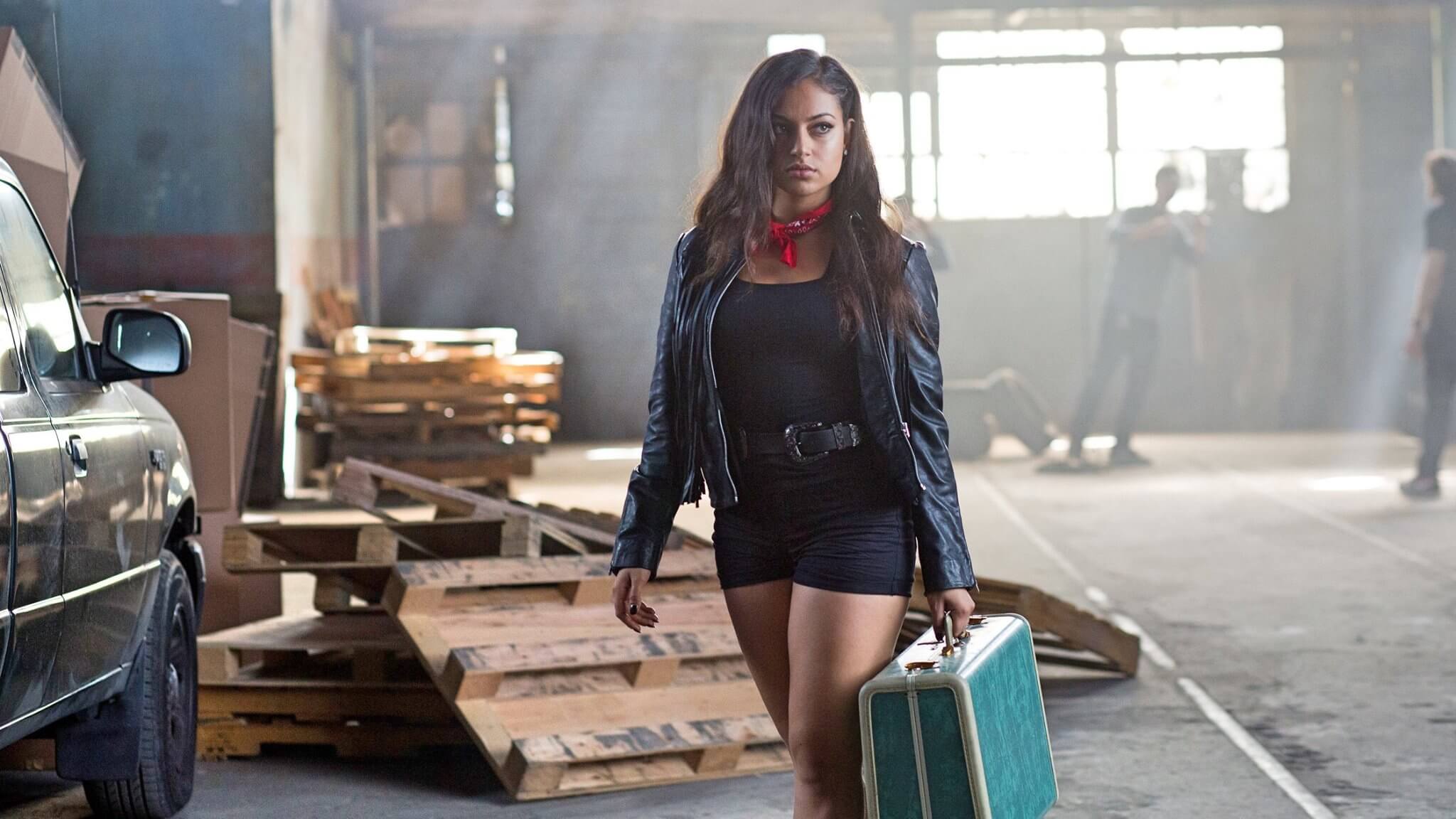 Inanna Sarkis is an Assyrian-Bulgarian actress, director, model,writer and singer who was born in Canada. She made her acting debut with the American comedy movie Boo 2! A Madea Halloween directed by Tyler Perry in the year 2017. Apart from acting, she is a well-known YouTuber. Inanna has more than 3 million subscribers for her channel. She has created many short videos and also worked as a professional model. Sarkis has written and directed a short film titled Aura to create awareness about human trafficking in the year 2015. For her short film, she wrote and sung her first song. Later she created many short films with various web celebrities like Lele Pons, Rudy Mancuso, Anwar Jiwabi and King Bach.