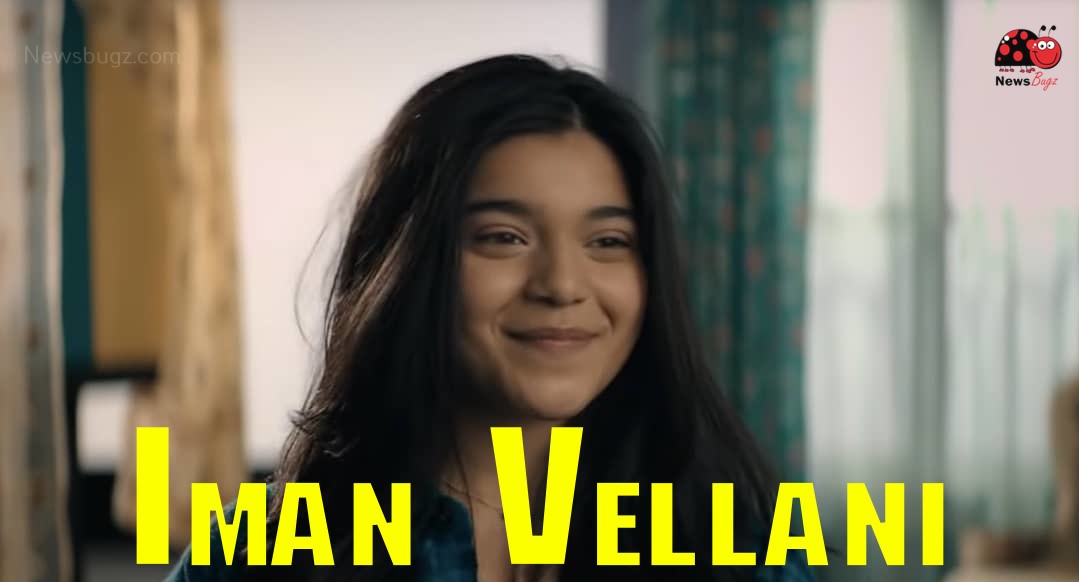 Iman Vellani is a Pakistani-Canadian actress, director from Markham, Ontario. She is the first Muslim girl to play a superhero in MCU. She graduated from Unionville High School in the Regional Municipality of New York. She is a member of the TIFF Next Wave Committee Festival in 2019. Vellani will star as Ms. Marvel in the series and also as Kamala Khan. Iman Vellani has a significant role in the upcoming film The Marvels (2023).

Take a look at the latest photos of Iman Vellani,