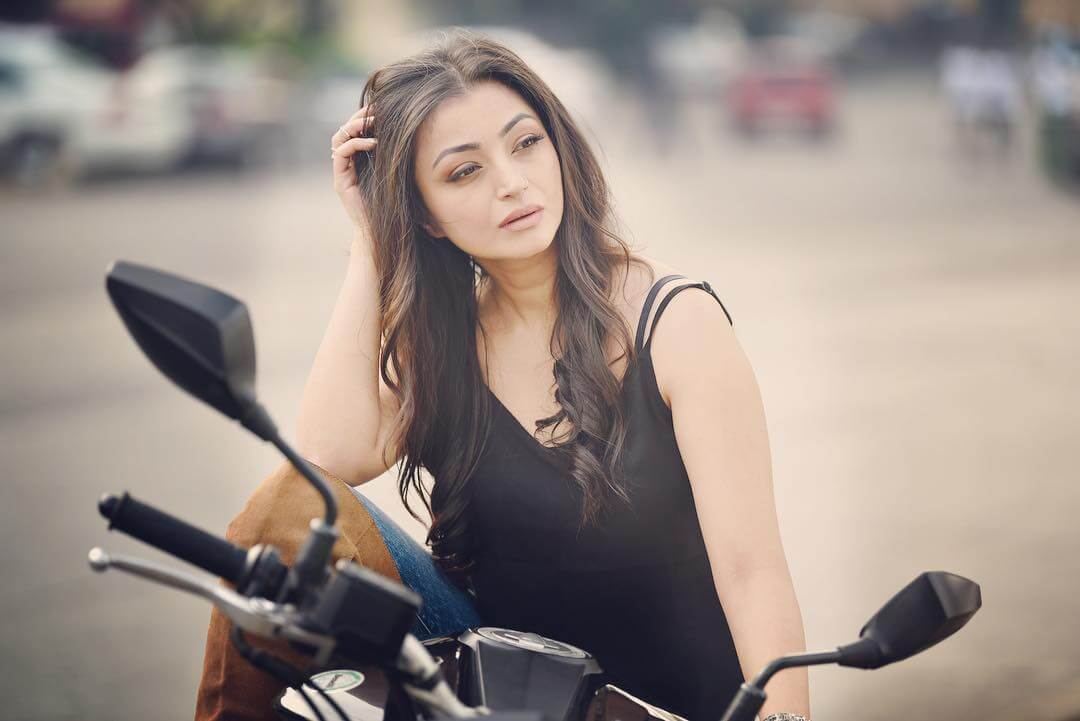 Iira Soni is a popular actress and model who works in Hindi television industry. She made her acting debut with the TV serial Kumkum – Ek Pyara Sa Bandhan as Neeti Damani which airs from 2007 – 2008. She became familiar after portraying the role Jeena in the 2013 soap opera Desh Ki Beti Nandini.