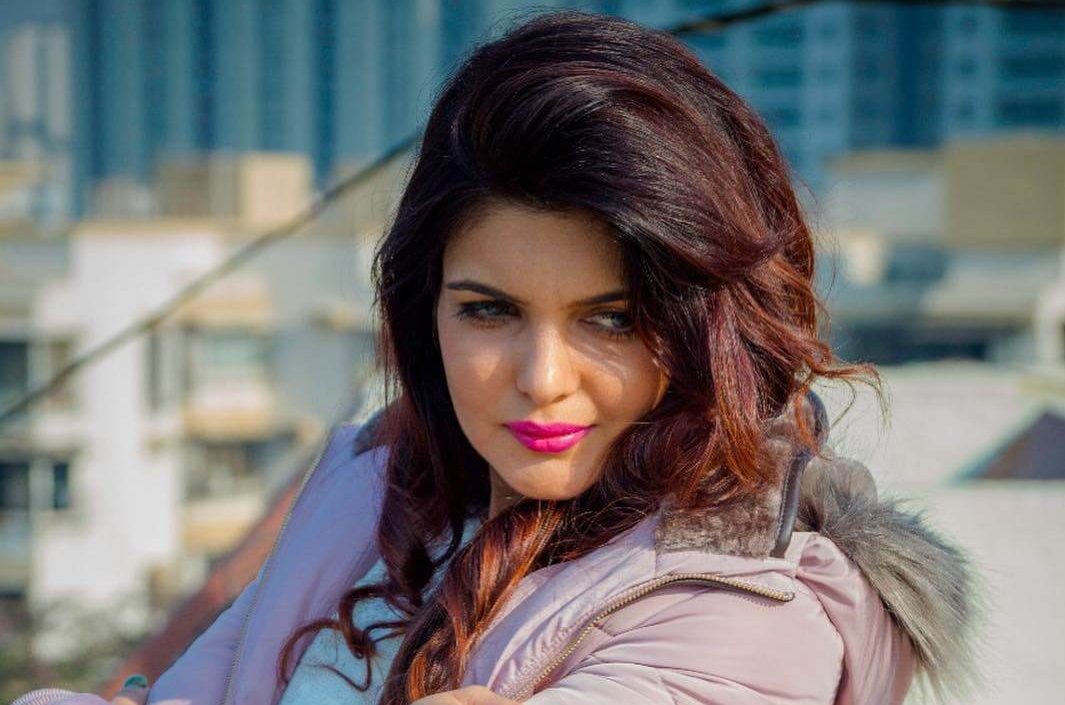 Ihana Dhillon was born on 18 August in Faridkot, Punjab, India. Ihana Dhillon family is now residing in Mumbai, Maharashtra, India. She has a brother named Mangal Dhillon and a sister named Kiran Dhillon. Her schooling details will be updated soon and finished her graduation in Tourism and Hospitality at Punjab University, Punjab. From her childhood, she was much interested in her own state’s traditional dance form Punjabi Gidda. Before entering into the film industry, she worked in the Hotel Crown Plaza, Atlanta.

Ihana pursued her career in the modeling industry at Atlanta. After she got back to India, she did her first television show, Jewels of Royals, in 2010 with actress Liza Ray. In the year 2013, Ihana Dhillon made her Punjabi debut with the movie “Daddy Cool Munde Fool,” and for that movie, she got a good recognition in the Punjabi film industry. She then acted in the blockbuster movie “Thug life” as a struggling actor in 2017. In 2018, she made her Bollywood debut with the blockbuster series “Hate Story IV” with Urvashi Rautela, Vivan Bhatena, and Karan Wahi. She has more than 772k followers (as of May 2020) on her Instagram account.

Check out the latest photos of actress Ihana,