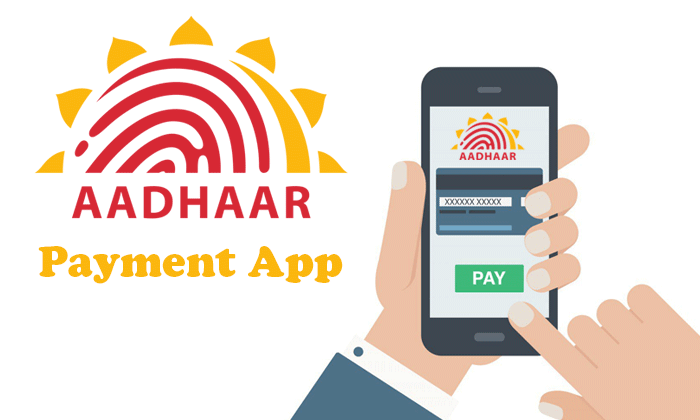 At a launch event in New Delhi, IDFC Bank has launched the IDFC Aadhaar Pay app, what’s being called as the India’s first Aadhaar-linked cashless merchant solution. The Android app, which will enable the customers to pay merchants, was in its pilot phase before this and was trialed by over 1,500 merchants across 16 states of the country.

The government on Tuesday has prodded all banks to move to the Aadhaar Pay platform at the launch of IDFC Aadhaar Pay app. Amitabh Kant, the CEO of the government, think tank NITI Aayog has told the reporters at the launch event as quoted “All other banks need to follow IDFC in adopting this model. If they do not follow this lead, technology will make them redundant.”

IDFC Bank has developed the IDFC Aadhaar Pay app under the guidance of the Ministry of IT, Unique Identification Authority of India (UIDAI), NITI Aayog, and National Payments Corporation of India (NPCI). It is available only to merchants, who were on-boarded via e-KYC.

Aadhaar Pay is a service for merchants which would enable them to receive payments from the customers without needing any physical payment device. The bank in an emailed statement has detailed the onboarding process, stating an SMS link authorizes the retailer to download the IDFC Aadhaar Pay app on any smartphone.

The merchants can download the Aadhaar Pay app on their smartphones, and the phone then needs to be connected to an STQC’s certified Aadhaar biometric reader. Once the merchant has this infrastructure in place, consumers could start transacting.

IDFC Bank illustrates that with the IDFC Aadhaar Pay app, “the customers need not use their debit or credit cards, neither download mobile applications nor carry a cell phone to make cashless transactions.” It adds that the app will eliminate the need of “remembering the account numbers, passwords, or setting up of the virtual payment addresses and use of USSD codes to transfer money.”

Speaking at the launch, Dr. Rajiv Lall, Founder MD & CEO, IDFC Bank, said, “IDFC Aadhaar Pay proves that technology can revolutionize the last mile payments. By using the fingerprint as a digital identity, it empowers even the individuals without a phone to pay electronically for small value purchases. The ease of Aadhaar Pay is expected to encourage a behavioral shift towards the digital payments.”

Rajiv Lall said as quotes “Our target is to reach out to 100,000 merchants in the within next three years. The IDFC Aadhaar Pay app is a section of the new AEPS payment railroad, and hence no merchant discount rate (MDR) would be charged to merchants. In case if a merchant is also a business correspondent (BC), then we would pay them for their services too.”

Ajay Bhushan Pandey, the CEO of the Unique Identification Authority Of India (UIDAI) has said that the model has been sketched in such a way that higher value transactions could be made by introducing the multi-factor authentication. The limit on Aadhaar Pay needs to be decided among the banks or by the Indian Bank’s Association (IBA).

Presently, the service has been rolled out only for the small value transactions such as payment of grocery bills to the vendors and shopping made at a milk booth and so on. Currently, the transaction on Aadhaar enabled payments system is limited up to Rs10,000.