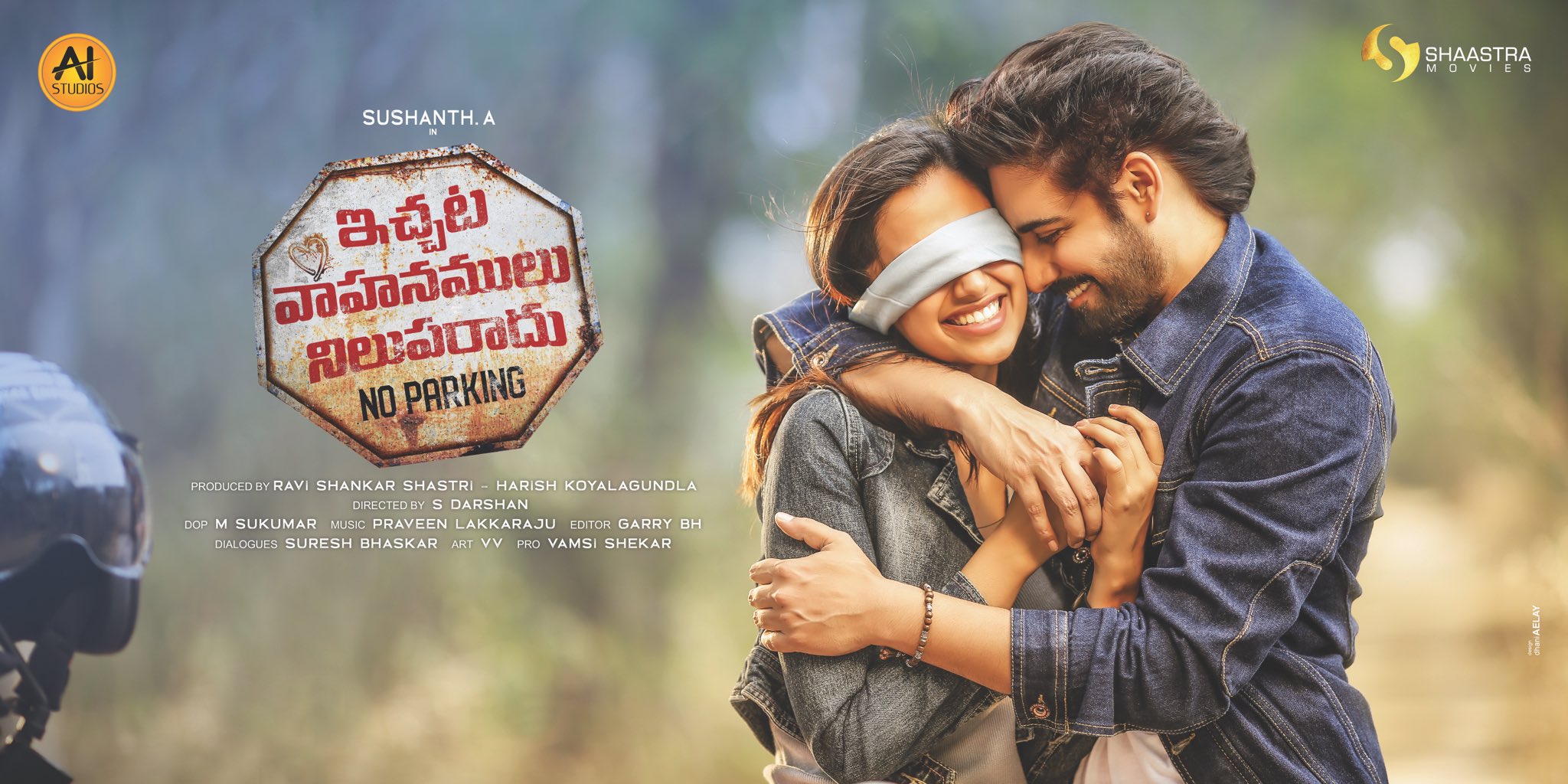 Ichata Vahanamulu Nilupa Radu is a Telugu movie starring Sushanth and Meenakshi Chaudhary in the lead roles. The film was directed by S Darshan. Produced by Ravi Shankar Shastri and Harish Koyalagundla, under the banner AI Studios. M Sukumar handles the camera and the editing is done by Garry BH. The film has Praveen Lakkaraju’s music. Aditya Music bagged the music streaming rights for the film. The movie is set to release in big screen on August 27, 2021.

Here is the complete cast list of IVNR Movie,