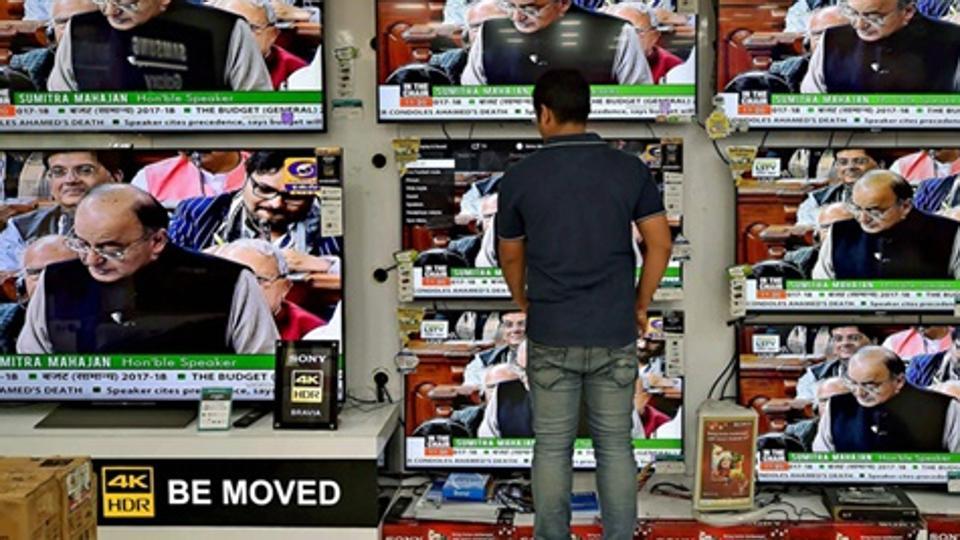 The information and broadcasting (I&B) ministry will soon begin a one-stop regulatory power to receive complaints against programs on private radio and televisions channels and for reporting code violations, ending the practice of self-regulation. Earlier, the Supreme Court directed the Central Government to link Aadhaar number with all the SIM cards within a period of one year.

Till now, allegations against the comfortable of private radio and TV channels could be remained with district magistrates, as was done by several spectators in the case of televangelist Zakir Naik, or with self-regulatory bodies such as Advertising Standards Council of India and the Programming Content Complaints Council for entertainment TV channels.

laws restrict the use of content that criticizes friendly countries, charges a religion or community, is obscene or derogatory, denigrates women or provokes violence.

With the frame up of a new regulator, audiences will have a centralized mechanism to report violations. While the progress has raised concerns that the regulator would muzzle free speech, sources in the I&B ministry told the body is being formed in keeping with the Supreme Court’s direction.

“The Supreme Court had requested the department to set up a legal mechanism for redressal of accusations against contents of private TV channels and radio stations. It has asked for the ministry to use the power under section 22 of the Cable Television Networks (Regulation) Law to set up the mechanism and rules to formalize the complaint redressal mechanism and accord sufficient publicity to it so as to enable the free approach it with their claims,” a source said. The court was hearing to a PIL filed by NGO ‘Mediawatch India’ seeking a supervisory body for media on the territory that the Centre has failed to improve the contents of the broadcast media.

Content being expressed by private channels, local channels, private FM channels and city radio stations has to adhere to the Unit India Radio’s Broadcast Code and advertisement code and the Programme Code of the Cable Television, Networks Act, 1995. These laws restrict the use of content that criticizes friendly countries, charges a religion or community, is obscene or derogatory, denigrates women or provokes violence.

Sources told the need for a regulator was also felt owing to the expanding number of complaints against “inappropriate content” on individual channels and even community radio stations. A related move was made during the NDA’s previous regime but was scrapped for self-regulation.