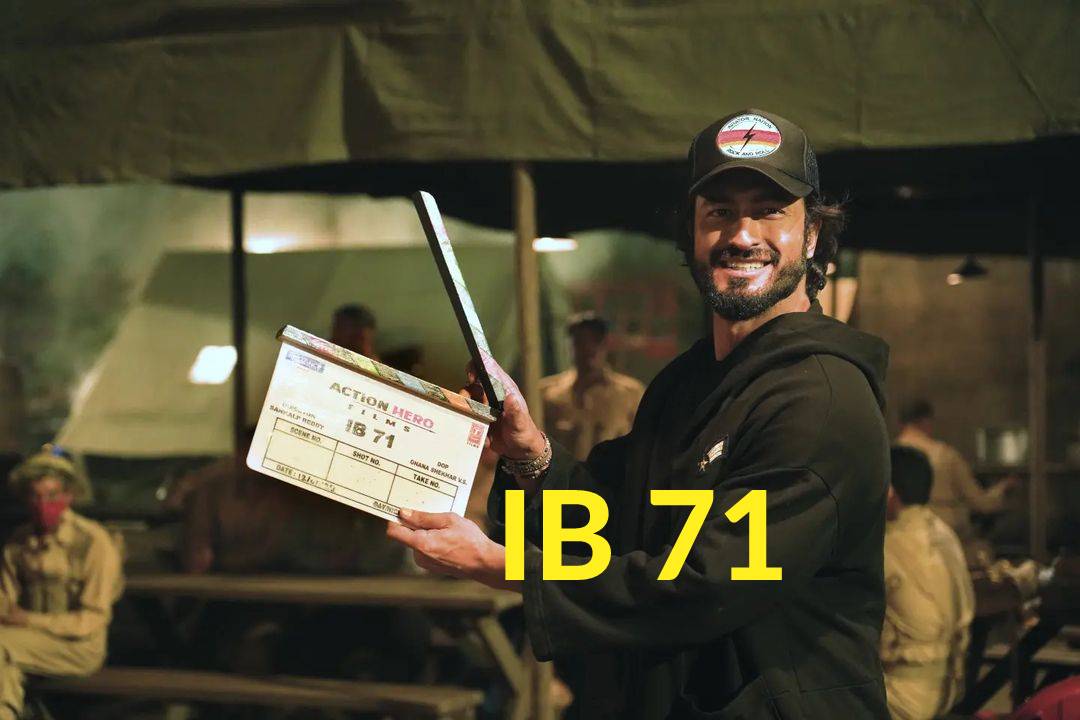 IB 71 is the upcoming periodic thriller drama directed by National Award winning filmmaker Sankalp Reddy of Ghazi fame. Vidyut Jammwal plays the crux role and also bankrolls the film along with Bhushan Kumar and Krishan Kumar under the production house of Action Hero Films in association with Reliance Entertainment. Anupam Kher Joins the crew and its the 523rd film for him.

The story revolves around the Indo-Pak war of 1971 where the protagonist plays the Intelligence Bureau officer role where confidential things, strategies, and interests were rushed alternatively to tackle enemy allies. The filmmakers will announce the theatrical release date soon.

Have a look at the main cast of the upcoming Hindi movie IB 71,

The trailer and teaser will be released soon,