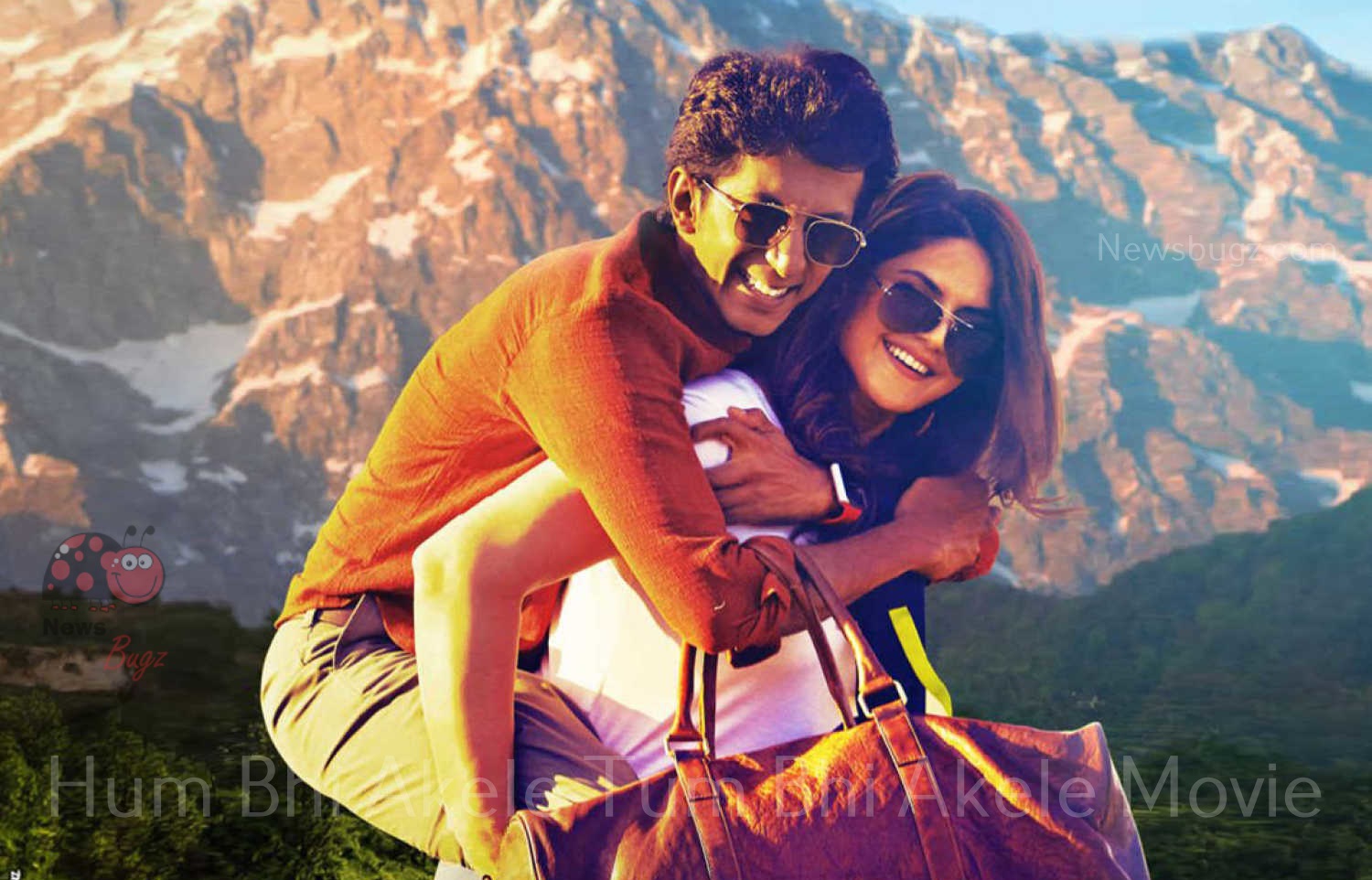 Initially, ‘Hum Bhi Akele, Tum Bhi Akele’ film scheduled to release in March or April. Due to coronavirus lockdown, the makers have planned to release the LGBTQ+ themed film on the digital OTT platform.

The trailer video will be updated soon.