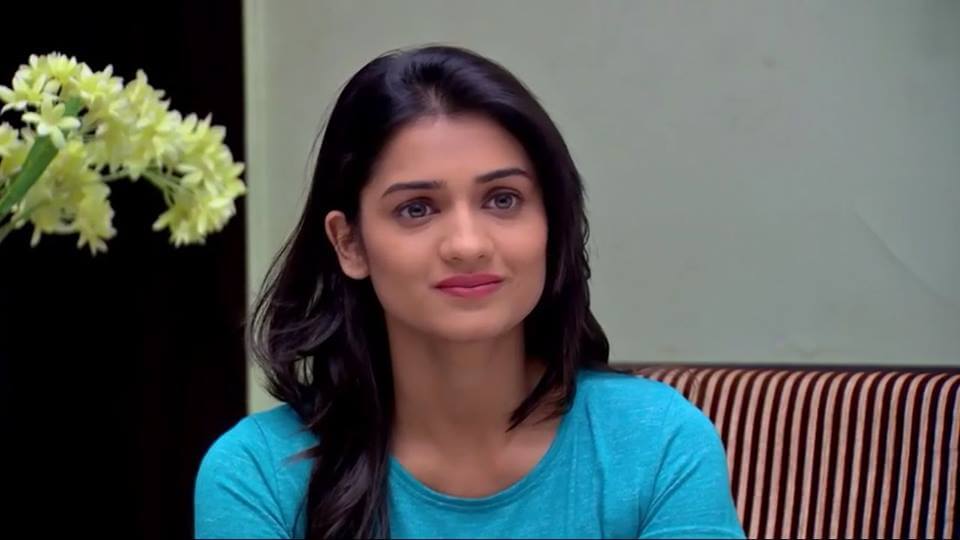 Hruta Durgule (born 1994) is a Mumbai based television actress. She made her serial debut on Durva which was released on March 2013. The serial was officially telecasted on Star Parivaar channel and Hotstar app. As of september 2019, she did not begin her career the big screen.