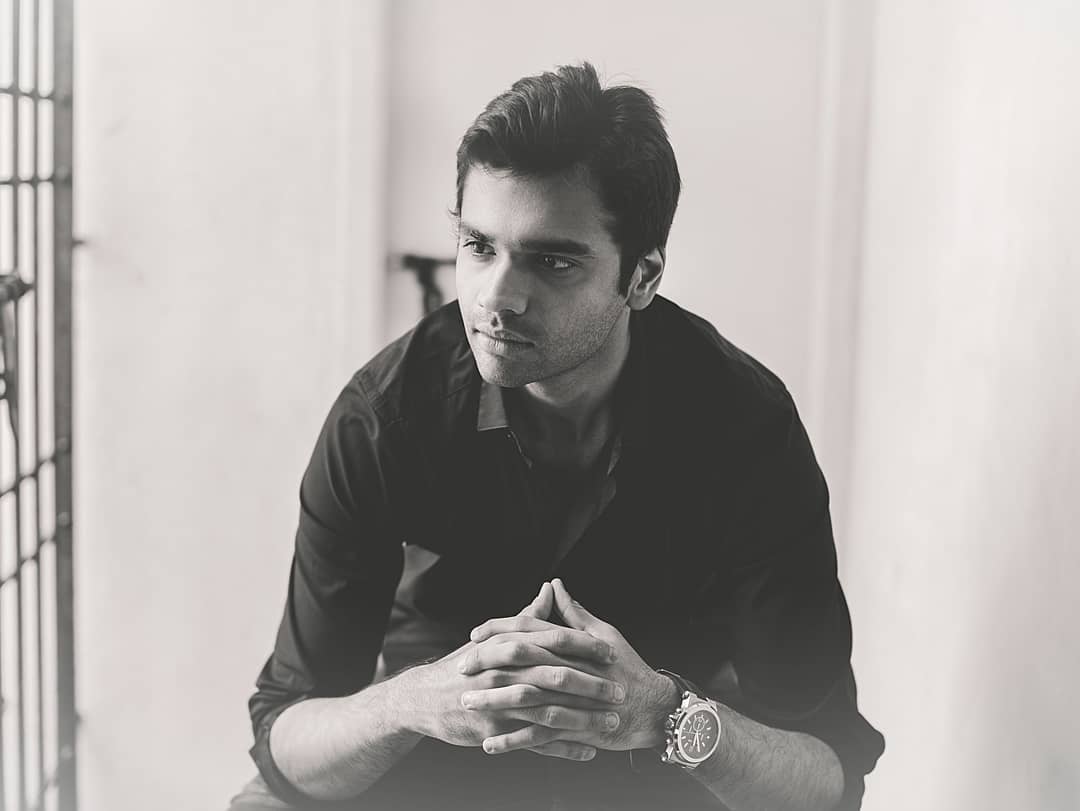 Hrishikesh is an Indian movie actor, who primarily works in Tamil film industry. He made his acting debut with the Tamil movie “ Velaiilla Pattadhari” directed by Velraj in the year 2014. Check out below for Hrishikesh (Actor) Wiki, Biography, Age, Movies, Images and more.

Hrishikesh was born in Chennai, Tamil Nadu, India. Hrishikesh family details will be updated soon. He is the grandson of S. V. Ramanan and the cousin of music director Anirudh Ravichander as well as the brother-in-law to actor Dhanush. He completed his schooling in Padma Seshadri Bala Bhavan, Chennai, India and finished his graduation in Visual Communication at Madras University, Chennai. During his college days, he involved in various creative projects and he worked as an assistant to Jayendra for ads and documentaries. Hrishikesh started his acting career in the year 2014 with the Tamil movie “Velaiilla Pattadhari” as Dhanush’s younger brother. Then in the year 2017, he acted in his first lead role in the Sai Bharath’s movie “Rum” along with Narain, Sanchita Shetty, Miya, and more. In the same year, he acted in the second part of Velaiilla Pattadhari in the same role.