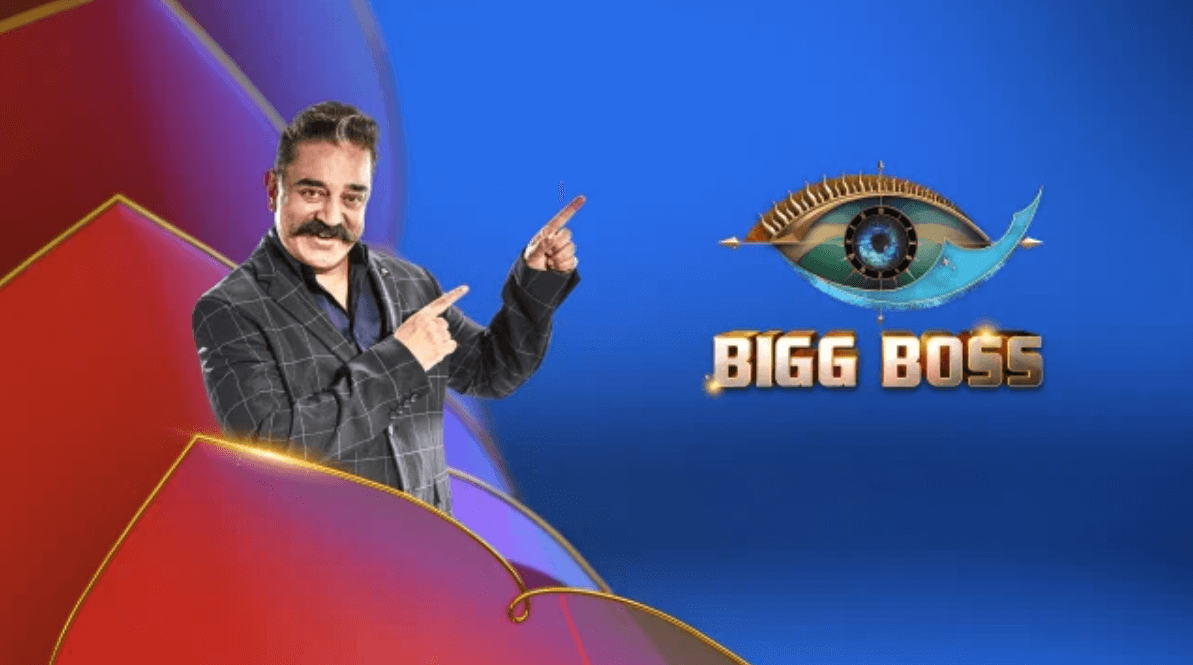 One of the people’s favourite show, Bigg Boss Tamil started premiering on 23 June 2019, and it is now in its third season. Bigg Boss is a game show with 16 contestants who are isolated in a decorative house. Every week, housemates will nominate two of their fellow inmates for eviction. The participant who receives the most number of nominations will have to face a public poll. Bigg Boss Tamil 3 nomination process has been started at the start of the second week. To save your favourite contestant from the nomination you have to cast your vote. The last two seasons of Bigg Boss Tamil had Google voting process but this time the makes have made a change in the voting process. You can only cast your vote through the hotstar app.

The online Voting poll of Bigg Boss Tamil is active from Monday to Friday of every week. The results will be revealed during the weekend show hosted by Kamal Hassan. The individual vote count will not be announced. The result announcement is directly told to the Bigg Boss contestants by the host through the video, fondly called as Aham TV by the Kamal. The person who receives lesser votes will be evicted from the house.

If you want to vote for your favourite Bigg Boss Tamil contestant then you need to follow below-mentioned steps:

There are two ways you can vote in Bigg Boss Tamil,

Here’s how you can vote online through Hotstar app for your bigg boss tamil 3 contestant,

You can also vote for your favourite contestant by giving a missed call to the number. A maximum of 10 calls per number is counted for a week and the calls after that will not be considered for voting.