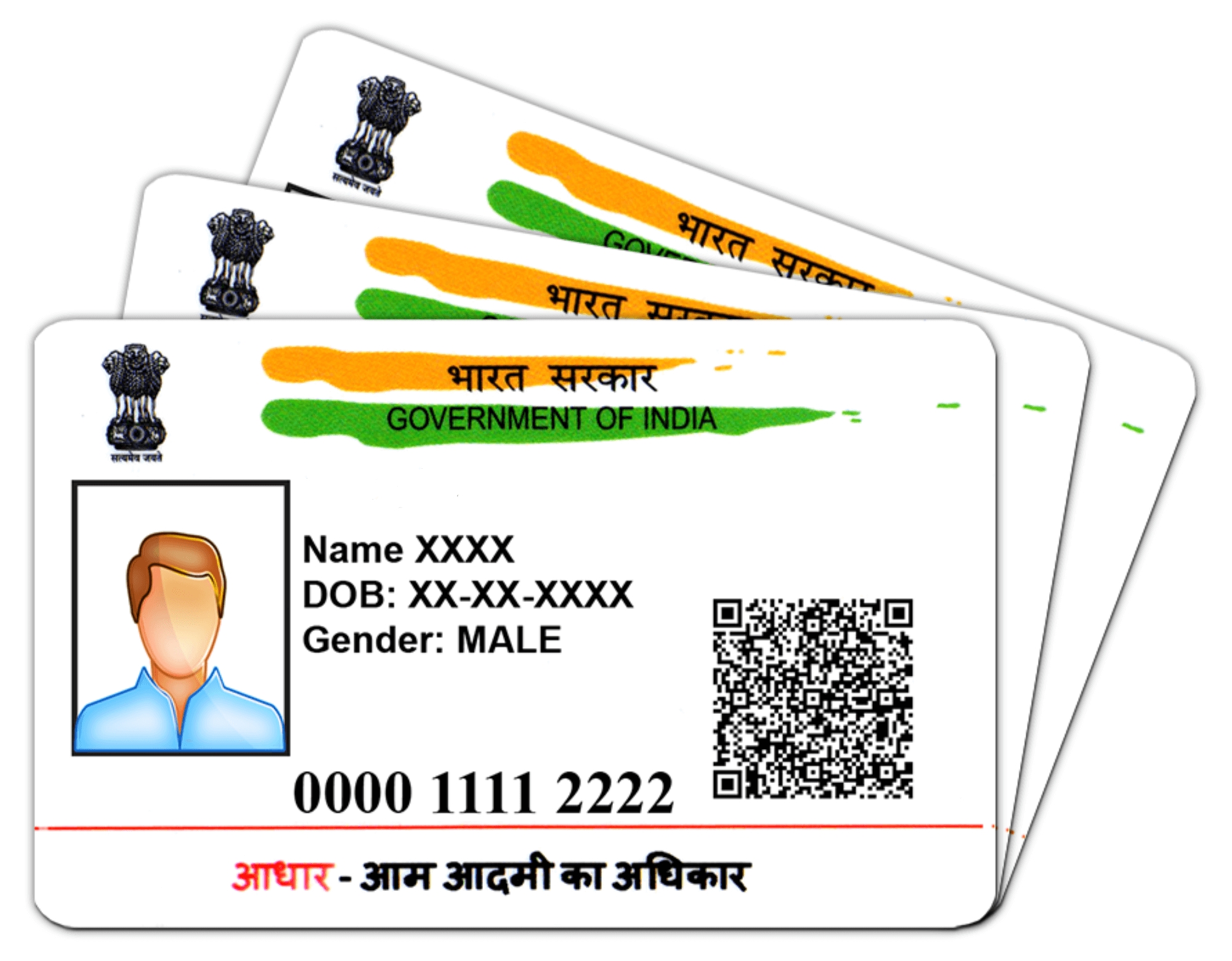 How to Get Aadhaar Card

How to Apply Aadhaar Card

Aadhaar Enrolment is entirely free for all. You can make the direct enrolment for the Aadhaar card by visiting the nearest Aadhaar enrolment center in your locality or Taluka. 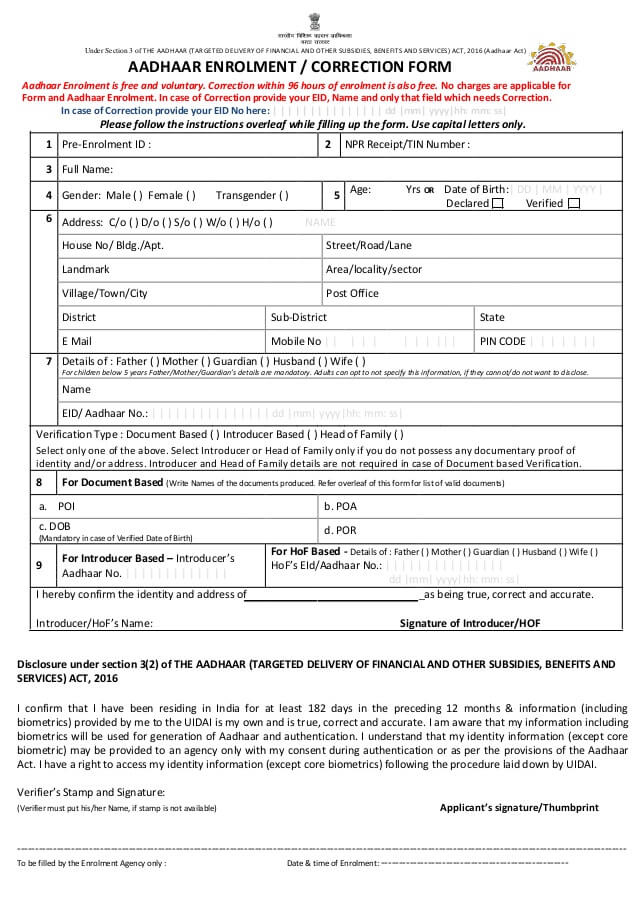 Aadhaar Card how to apply

For Applying for the Aadhaar card, you must have the Documents Required for Aadhaar Card. The Unique Identification Authority of India will approve the list of documents which are considered valid for the Aadhaar approval. The common documents for address and the proof of photo ID includes

To know more about the documentation for Aadhaar Card. Please click this link

You can get the application form at the Aadhaar center while filling the form, and you must take care that the information is correct and neatly filled and that the details are entered into the available space. After filling the Aadhaar Application Form, you can submit the form to the Aadhaar Enrolment Center.

After completing the successful verification, your Aadhaar Card number will be generated and mailed to you. And You can get the Aadhaar card at your doorstep after 60 to 90 days from the day of enrolment.

Now the government of India has made the Aadhaar Card is compulsory for bank accounts. So this would also be applicable for the NRIs. Applying the Aadhaar Card for NRI is similar to the residential Indians. Just follow the steps below to apply the Aadhaar card for NRI.

Aadhaar Card Centers Near You