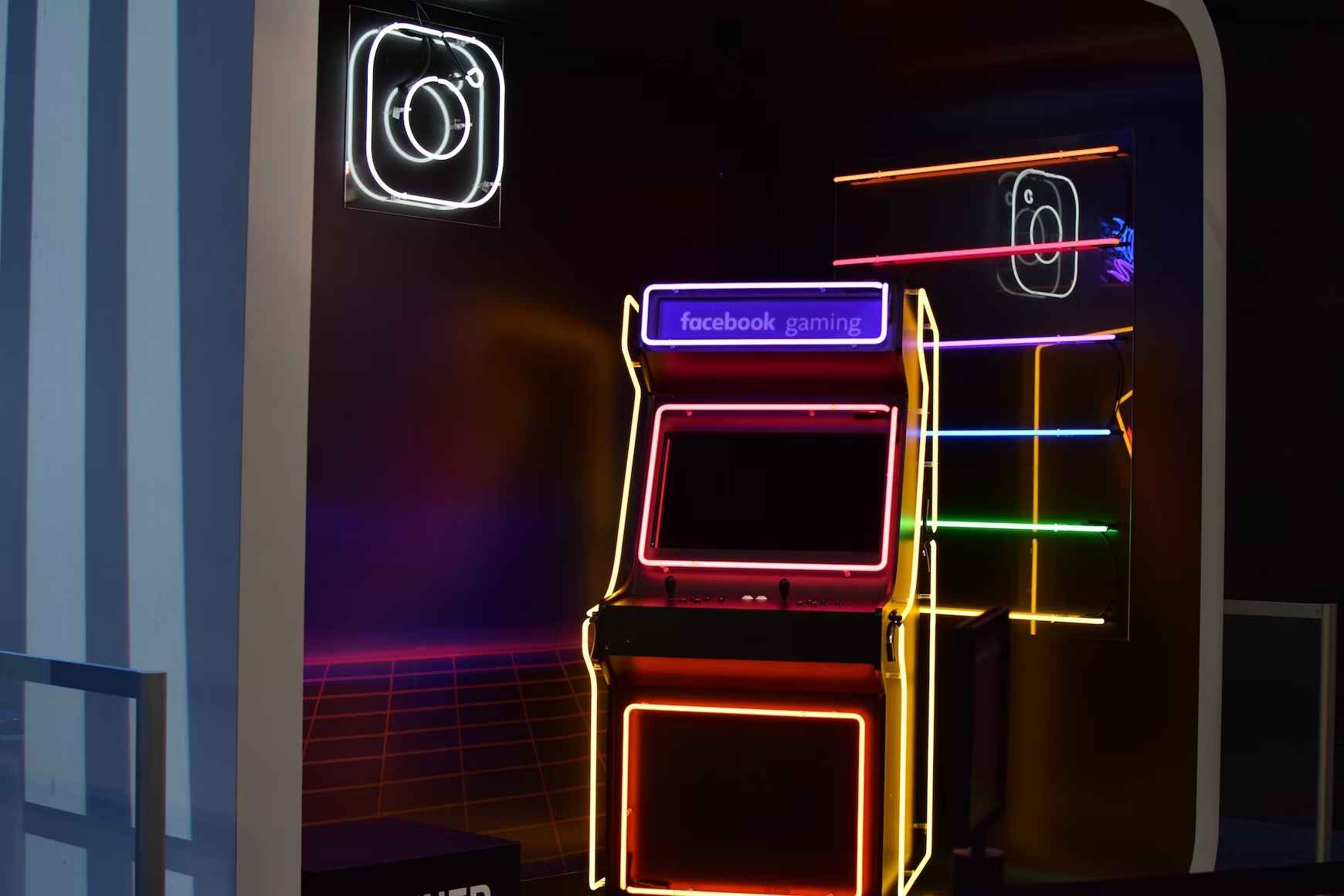 Successful Indian films released in the domestic market also enjoy much higher percentage revenues than in other markets. For example, Marvel’s 2014 release Guardians of the Galaxy made, at the box office, around 286% of the film’s upfront costs. To compare, the 2019 action movie Uri: The Surgical Strike generated over 870% of its initial investment.

Not only does this let the Indian film industry take greater risks and support legacy franchises, but it attracts greater investment from all angles. Currently, the Indian film industry is valued at around 2.7 billion USD – and with a projected compound annual growth rate (CAGR) of 17% over the next few years, it could feasibly break the $3 billion mark by the end of the decade.

While the market is flourishing at home, some of this success is attributed to India’s growing global reach as a cultural center, particularly among the 18 million people worldwide belonging to the Indian diaspora.

The games market is one of the fastest growing markets in the media and entertainment sector. With a CAGR of 26%, it’s enjoying faster growth than the film industry and is projected to hit $2.8 billion by 2023.

As India’s consumer appetite increasingly pivots towards consumer electronics, sales of devices capable of supporting gameplay experiences, from dedicated game consoles to smartphones, have been growing steadily for over a decade. The games industry encompasses a diverse range of different formats and sub-sectors, some of which are growing faster than others.

One key example of a rapidly developing market is the iGaming sector, which in India is currently worth around $1.1 billion. This trend is also being experienced in neighboring regions, with markets across the Arabian gulf increasingly turning to platforms like ArabianBetting to access the best online casinos available in their area by way of leading providers.

Platforms like this not only collate and compare the major players in space but deliver on a commitment to furnish their patrons with competitive welcome bonuses and sign-up offers. All of this points to an industry waxing in its capacity to meet user demand to facilitate its expansion.

In India itself, smartphone gaming is also incredibly popular – in fact, Indians are 1.5x likelier to utilize their smartphones as their sole or primary gaming device when compared with wider global trends. Popular games ranging from Fortnite to 8 Ball Pool are all chiefly enjoyed in the Indian market through smart devices.

This should come as no surprise, as music is more easily marketed in today’s media landscape and benefits from royalties accrued through digital platforms like Spotify and YouTube. In fact, at present, Hindi-language music channels are among the most popular on YouTube globally.

The likes of T-Series and SET India are gradually displacing prominent influencers such as PewDiePie and MrBeast with their roster of Indian-market music videos. In fact, of the top fifteen most-subscribed channels on YouTube, five are Indian, the most of any country, including the United States.

Of all the sectors that analysts forecast healthy growth in, none can match the fortunes of the sports industry. While the market currently generates around $1.1 billion, it is projected to hit over $13 billion by 2027 – a phenomenal CAGR of 53%.

Much of this concerns international broadcast licensing rights to Cricket, with the IPL quickly rising to become the most highly valued sport in the world behind the NFL. This comes in the wake of a $6.2 billion rights deal with Disney for exclusive rights to the Indian market up to 2027, which works out at $15 million per game.

Dhruv Vikram’s Manase Music Video Will Release on This Date