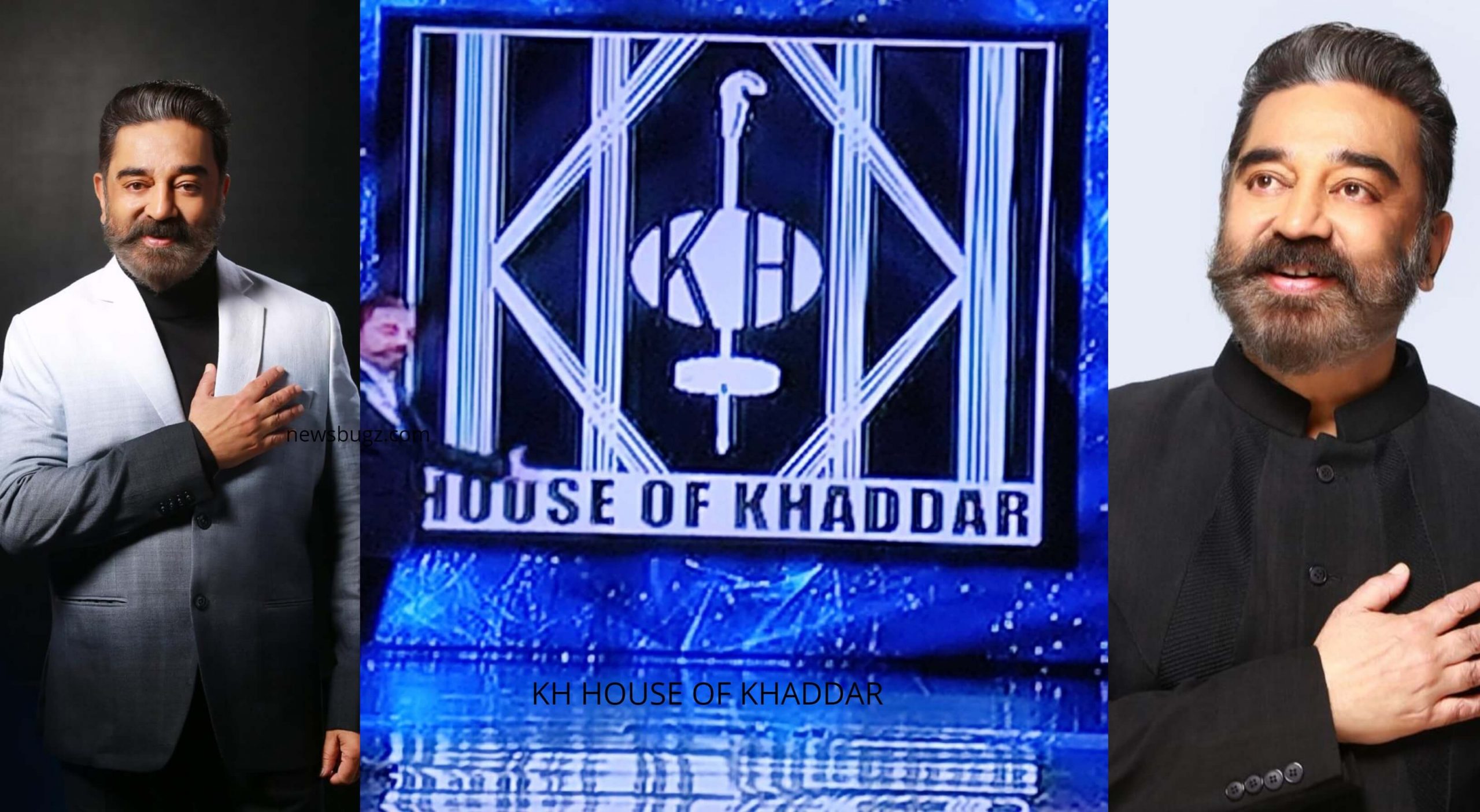 On the grand finale of the popular TV reality show Bigg Boss Tamil Season 4, actor turned politician Kamal Haasan has launched his new clothing company “KH House of Khaddar”. He said that he got the spark for this idea during his recent election campaign particularly after visiting the weavers of Kancheepuram. After looking at their difficulties especially after the lockdown, the actor decided to start a khadi branding company with many international designers and promote handloom products. Indian fashion costume designer Amritha Ram is also a part of the team. The official announcement of KH HOUSE OF KHADDAR has made on the final episode of Bigg Boss Tamil Season 4.

Where Can We Shop KH- House Of Khaddar ?

The official website of House of Khaddar is in process. All pieces will be available online to shop.

Is KH – House of Khaddar only Available in India ?

No. They ships worldwide.

Will There only be Suits ?

No. KH House Of Khaddar collection consist of everyday casual wear as well as couture pieces.

NOTE: KH House of Khadaar have no association with Pakistan based House of khaddar.

After making the release of the brand, the actor highlighted the good thing of the Khaddar. The material has the ability to make the person warm who is wearing it during winter. And at the same time, will make the person cool during summer. Also, Kamal Hassan added that all the products under brand KH will be handloom made.

Along with this, there is also another subsidiary under the brand KH HOUSE OF KHADDAR, which is the WE DYE FOR YOU – which is the dyeing section that adds the color to the clothes they make. These dyes are completely environment friendly and don’t make any harm to the environment. He said that he believes that this move will be a trendsetter in the fashion world.