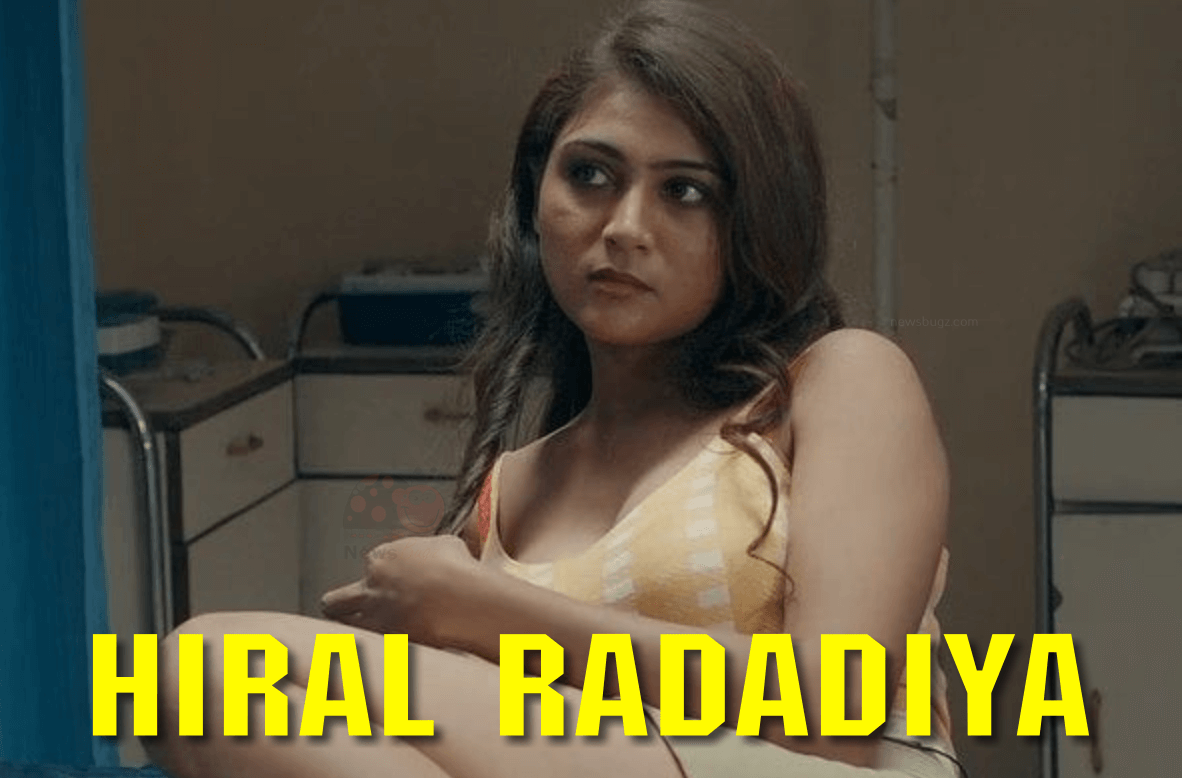 Ashwini Patel (Zarana) aka Hiral Radadiya is an aspiring actress featured in some Hindi web series. She also appeared in a few music album projects. As a model, she posed for many print shoots. Some of her web series are the Kooku app’s The Story of Wife, Ullu’s Charmsukh Promotion, and Palang Tod Saali Aadhi GharWaali. Her Palang Tod Saali Aadhi Gharwaali was leaked on the internet for free.

Take a look at the latest photos of Hiral Radadiya,