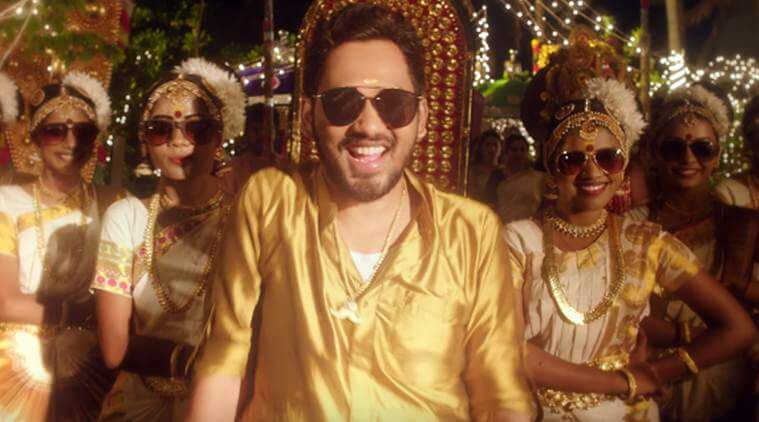 Hip-hop Tamizha Adhi is back as an actor with the hockey based movie ‘Natpe Thunai‘, which is directed by Parthiban Desingu. Adhi himself worked as the music director in this sport film. After the success of Meesaya Murukku, makers of Avni Movies has bankrolled this film. The story focussing on friendship, romance and other emotions in the backdrop of the sport of Hockey. The film stars a bundle of famous youtube stars abd artists including Vigneshkanth, Anagha, Chutti Aravind, Harish Uthaman, Shah Ra, Eruma Saani Vijay, Ajay Ghosh, Put Chutney Raj Mohan, Bijili Ramesh, Vijay TV Thangadurai, and Ashwin Jerome.

Hip-hop Tamizha has composed 8 songs for this film. The movie’s first single Kerala Song was released on 13 Dec 2018 and it went viral on social media. And the second single Single Pasanga sung by Kaka Balachandar, Gana Ulagam Dharani, Arivu hits the millions after its release. The song has written by Arivu. Later, Hip Hop Adhi has inserted the trendy song Aathadi and it makes rounds on the internet.

Chek out the BGM in the trailer given below, you can download it using mp3 cutters.