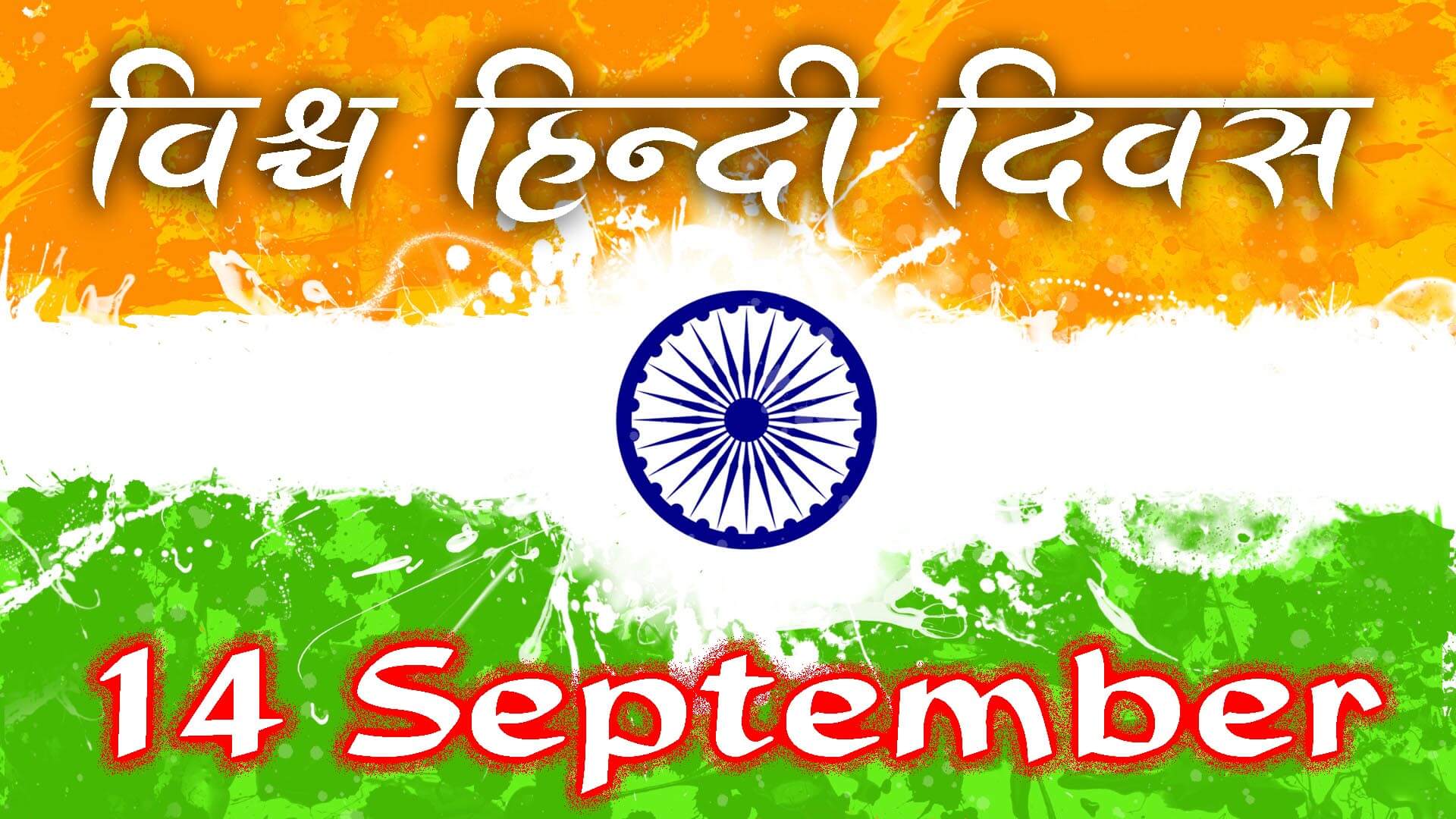 In India, Hindi Diwas is celebrated every year on 14th September. We all should know why the Hindi day is celebrated on this day. Because the country was liberated in 1947 and language status of India was a big question in front of the country. There were hundreds of languages and thousands of dialects in a vast country like India. A Constituent Assembly was constituted on December 6, 1946, to develop the constitution of independent India. Sachchidanand Sinha who is the interim president of the Constituent Assembly made Hindi the official language status of India. Later, Rajendra Prasad was elected its president. Dokra Bhimrao Ambedkar was the chairman of the draft drafting committee of the Constituent Assembly that is Committee on Constitutional Amendment. Hindi Diwas 2017 is celebrated in many schools with various competitions.

On September 14, 1949, the Constituent Assembly selected Hindi as the official language of the nation along with English written in Devanagari script. However, the government’s dominance is in Hinduism; the business world is not of that level. So, English is a way of domination in the business world.

Later, the Jawaharlal Nehru Government considered the importance of this historic day and decided to celebrate on September 14 as Hindi Day. The first official Hindi day that is also called Hindi Diwas was celebrated on 14th September 1953.

Sending Best Wishes, Messages, and WhatsApp GIF Images as Happy Hindi Diwas wishes on social media and reading several slogans on this day is often supported by people in India. A celebration of Hindi Diwas exists a lot of importance in the country and stands as a nationalistic reminder to Indian populations of their common roots and unity.