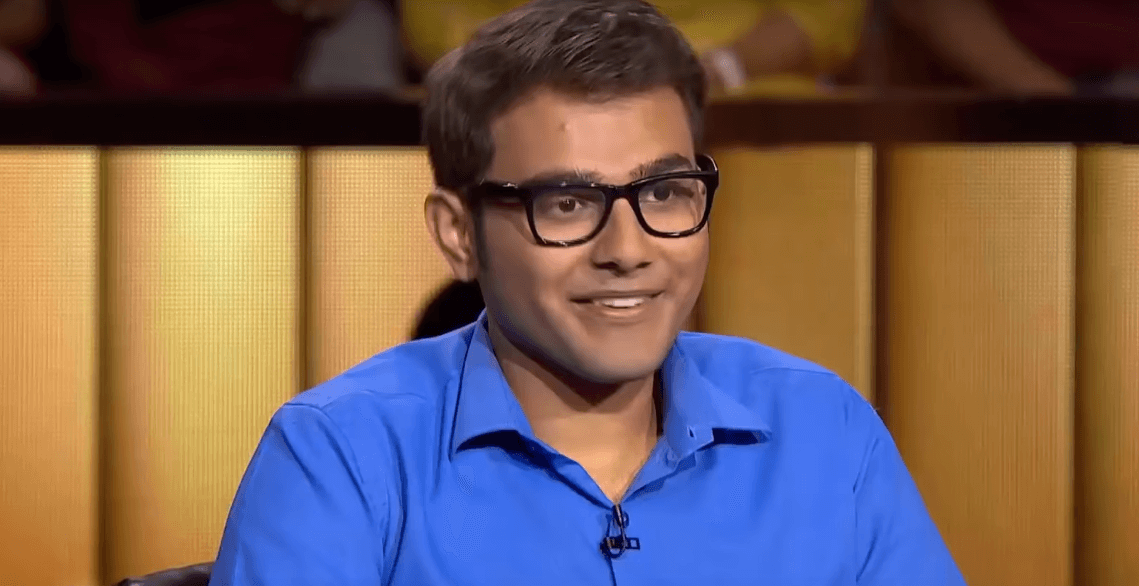 Himanshu Dhuria is a young Indian Pilot trainee. He hails from Igrua Fursatganj Airport Raebareli. In September 2019, Himanshu came to spotlight by his entry as contestant in the 11th season of the much-acclaimed game show Kaun Banega Crorepati host by the legendary actor Amitabh Bachchan. This show set to telecast on Sony TV and the title sponsor is Oppo.

Question 1: What’s the missing word in the idiom “Khayali _ Pakana”?

For this question, he utilized audience pool option.

Question 2: Which part of the automobile are the terms “tubless” and “radial” connected with?

Question 3: During which festival are these dishes served? (Images of gujiya and thandai flash in the backdrop)

Question 4: Who is the singer of this song? (Maahi Ve from Kesari plays in the backdrop)?

Question 5: Which of the two states border the city of Delhi?

Answer: A) Haryana and Uttar Pradesh

Question 6: In which eye condition is a person able to see objects clearly at a distance but unable to see them at close quarters?

Question 8: The birthplace of which Sikh guru is commemorated at Takht Sri Patna Sahib?

Question 9: Which river runs westward during the major part of their course within India?

Question 10: What is the name of the helicopter shown in this photograph? (Image flashes in the backdrop)

Now Himanshu earned Rs 3,20,000 from the hand of Amitabh. After a small humor refreshment, question 11 begins.

Question 11: Which Union cabinet minister has not served as chief minister of any state?

Question 12: In the legendary love story of Sohni-Mahiwal, which river did Sohni cross to meet her lover?

Himanshu consumed Ask The Expert lifeline for this question. To be noticed he can not able to use lifelines for further questions.

Question 13: Which team has the most number of Men’s Hockey World Cup title wins?

Question 14: In 2019, which telescope captured the first-ever Black Hole image?

Times up, next and last question asks on 10 September 2019

Question 15: Whose Persian translation of several Upanishads is known as ‘Sirr-e-Akbar’ ?

Unfortunate for him, Himanshu failed to lock correct answer but finally he wins 50 lakh INR.